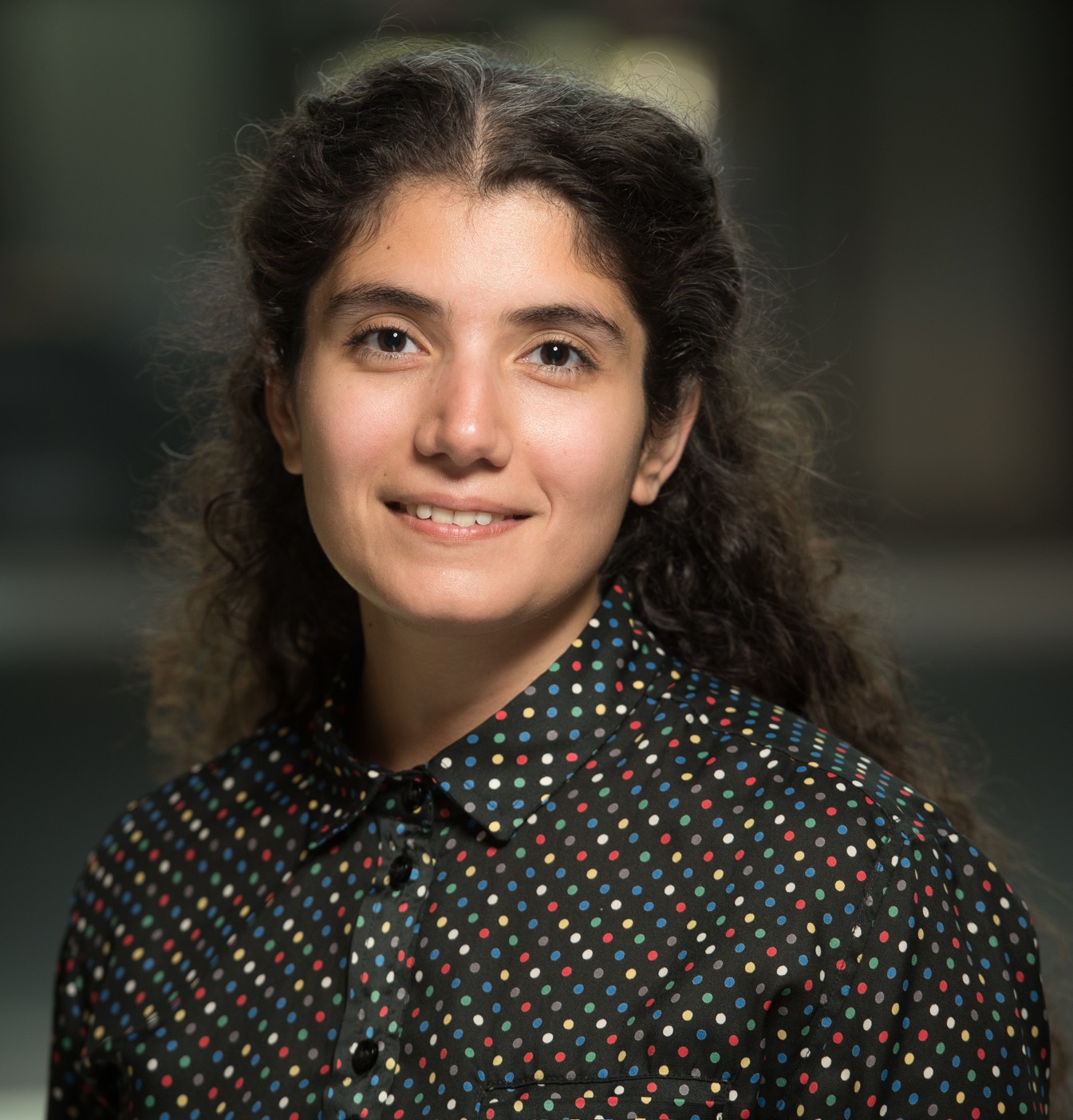 Nazanin Oghanian is a multidisciplinary artist and experimental filmmaker whose practice unfolds from critical reflection around notions of the body, identity, gender, memory, politics, and the establishment of a constant dialectic between the individual and the social. Nazanin’s recent work explores power relations and the ways in which women’s bodies are controlled through the medicalization of their bodies and reproductive health. She currently lives and works as a guest on unceded and ancestral territories of four Coast Salish First Nations: The xʷməθkʷəy̓əm, Skwxwú7mesh, səlilwətaʔɬ, and the kʷikʷəƛ̓əm — the hən̓q̓əmin̓əm̓ and Sḵwx̱wú7mesh speaking peoples — traditionally and colonially known as Burnaby, Canada. She is a recipient of the BC Binning Memorial Fellowship, and her work has been exhibited across Iran and Canada including AHVA Gallery, Dr. Sun Yat-Sen Classical Chinese Garden, and Morris And Helen Belkin Art Gallery. She received her Master of Fine Arts in Visual Arts from the University of British Columbia in 2020. 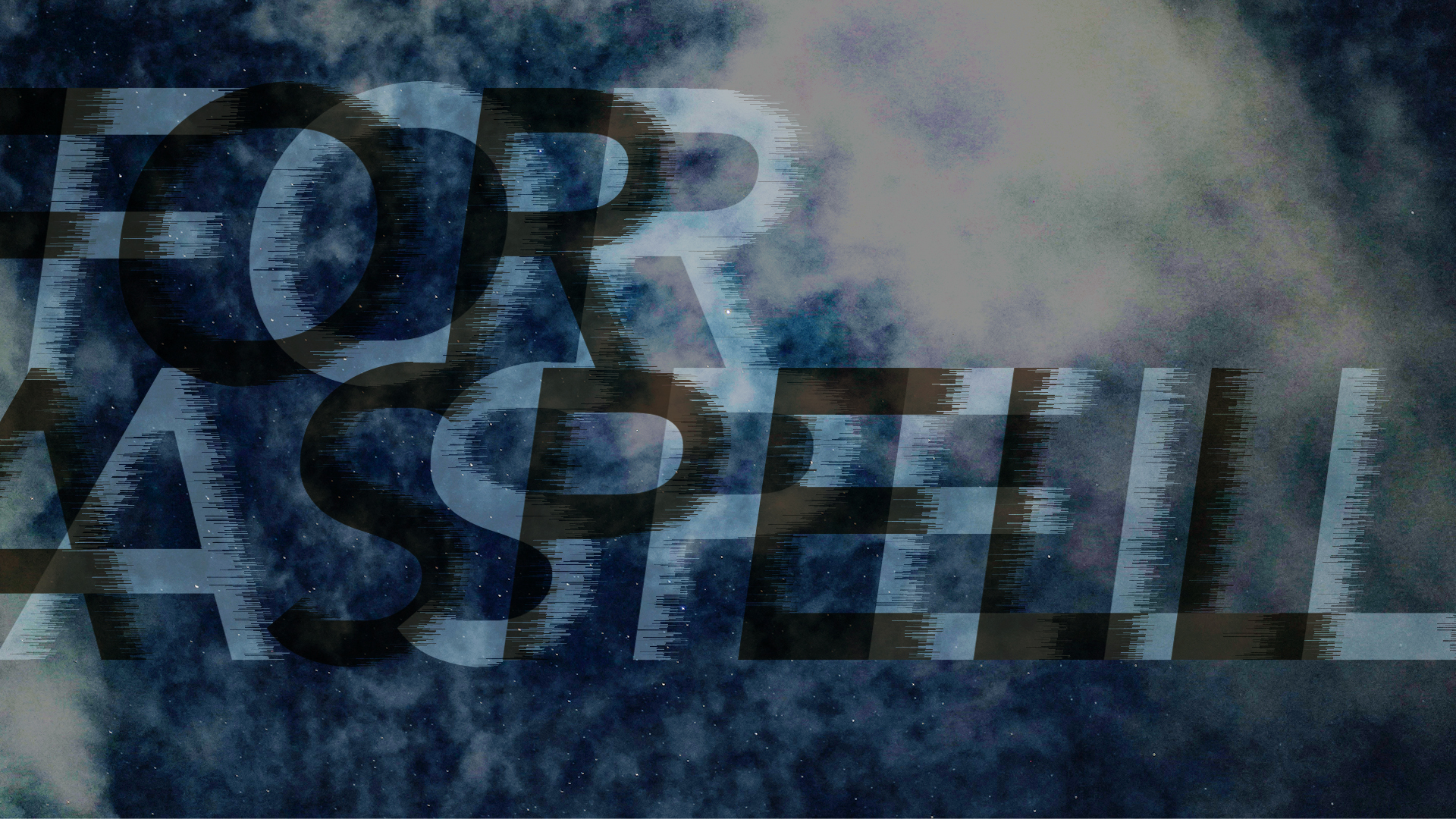