Halo by Tangible Interaction was a project featuring mentoring artists Neil McLaren and Leó Stefánsson, and taking place in the Fall 2016.

Originally supported by the BC Film + Media Interactive Fund, and created with Travis Kirton, Halo is a new, large-scale interactive media-art installation that made its first appearance at Eyeo 2013. The sculptural component is 16′ x 8′ and features a wall of 72 RGB LED ‘Halo’ rings.

Halo was conceived entirely with open collaboration in mind. It’s a physical opportunity for anyone to create content: light, colour, audio, animation. 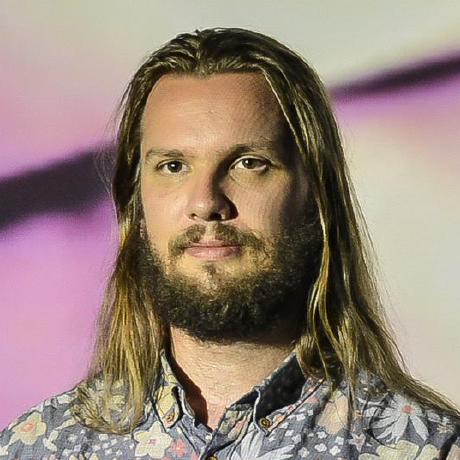 Leó Stefánsson graduated from the Iceland Academy of the Arts in 2011 and will soon complete the MAA Visual Arts program at Emily Carr University of Art + Design. In his work Leó explores the relationship between mind and matter and their common denominators; frequency and amplitude. Mental states can be distinguished and identified by extracting a list of frequencies contained in the brain’s electrical signal, and physical states (objects, things) can be described in the same terms by analyzing the acoustic space. Leó uses a range of programming tools and electronics to construct systems of translation between consciousness, matter, light and sound.

Niel McLaren is a creative technologist whose work is a playful exploration at the boundaries of human-computer interaction. He specializes in interactive installations and generative drawing and i currently experimenting with different representations of time. He has been teaching Processing at VIVO since the fall of 2012. 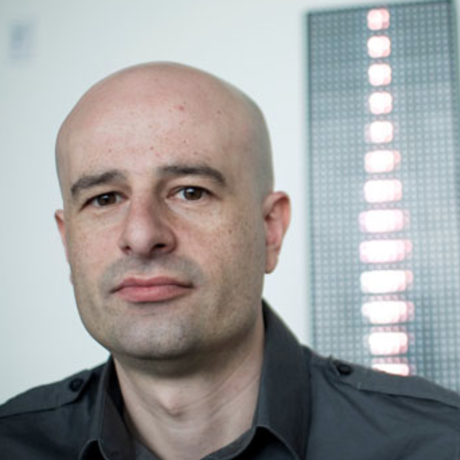 Alex Beim is an artist, speaker, creative director, and founder of Tangible Interaction, an experiential design studio whose interactive installations have been enjoyed by millions around the world. Known for his Zygotes, giant helium-filled balls that respond to touch; his Digital Graffiti Wall; and other interactive installations, his seamless use of technology in the service of art constructs immersive, sensory experiences that tap into some of the most basic human instincts, cultivating a sense of wonderment and eliciting playful exploration.

Beim’s work has been used extensively in music festivals around the world and by bands such as Arcade Fire, Coldplay, Purity Ring, Green Day, and the Chemical Brothers. His Zygotes continue to be an integral part of shows by international performance artists Blue Man Group.

Beim and his team designed and built sixteen interactive installations for the 2010 Vancouver Olympics, and featured his Zygote balls in the closing ceremonies. His Digital Graffiti Wall wowed celebs at the grand opening of the Chanel store in NYC and several large brands, including Virgin, MTV, and Lexus license Tangible’s products. 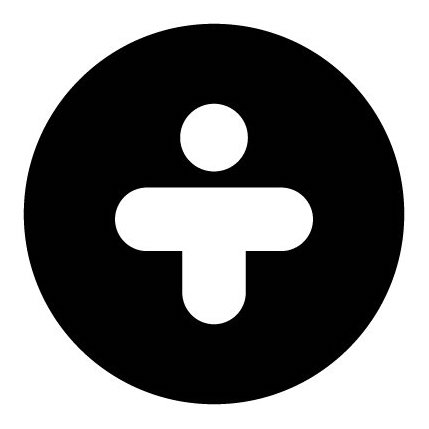 Our range of experiential products is available for rent or long-term licensing. It currently includes the Digital Graffiti Wall, Zygote Balls, Social Mosa (Twitter and Instagram Wall) and Telophase.

Located in Vancouver, British Columbia, Canada, we operate globally. Tangible Interaction also has partner companies in the Netherlands, Italy, UAE and the UK.