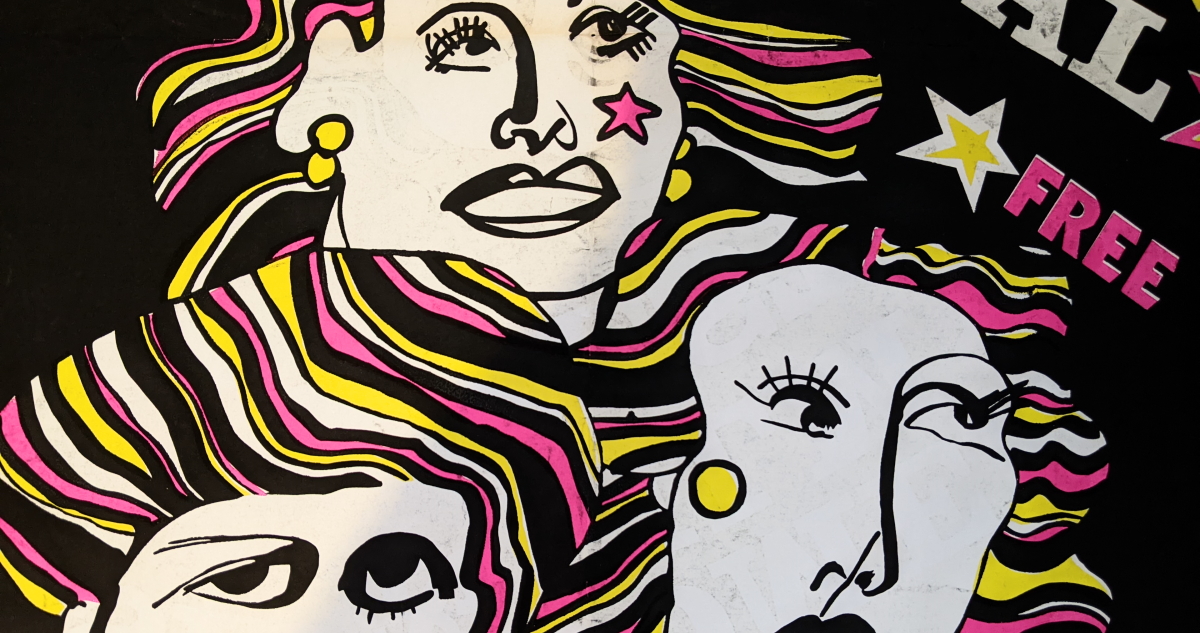 The Crista Dahl Media Library & Archive is pleased to announce that Moira Simpson presented us with the Isis Women & Film archive in November 2021. This collection of original and reproduced materials was assembled with the generosity and support of Moira Simpson, Liz Walker, Marian Penner Bancroft and Chris McDowell.

The fonds is currently being catalogued. It will be available to researchers April 4th.