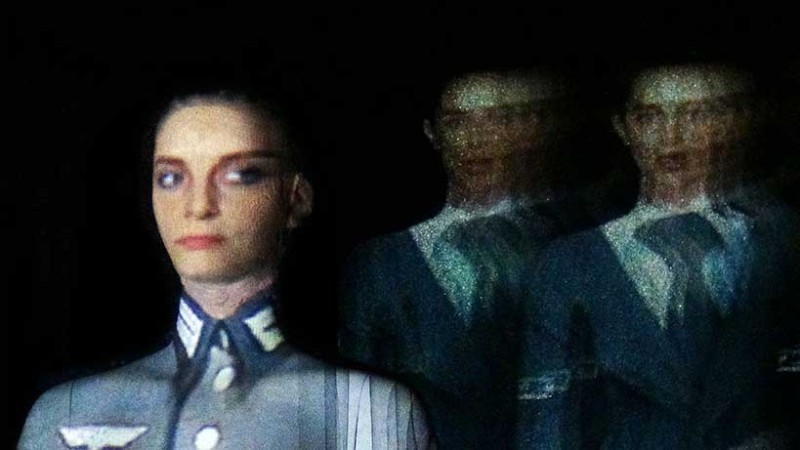 Orchestra of the Uncanny Valley

Does an emotional response to the replicant (or humanoid robot) shift from endearment to revulsion as our likenesses become indistinguishable? The Orchestra of the Uncanny Valley explores this question while enacting a rhetorical hypothesis across the fields of 3D animation, robotics, human aesthetics and modern epic theatre.

An assembly of mannequins recites lines from canonical art manifestos (their outfits consisting of projected abstractions, well-known artworks and words) as a violin orchestra plays in and out of tune. Unpredictable calls and responses are generated.

Perceptual conflict and cognitive dissonance direct experiential engagements with the work. Investigating issues of habitual thinking and categorical perception of art, Pignon’s installation reflects on “art as social phenomenon” while provoking reconsiderations of the recognizable and familiar. 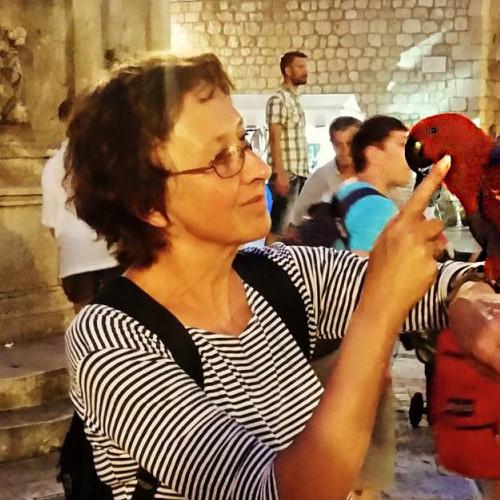 Dinka Pignon works with spatial video installation and ‘video sculpture’. Her practice is experimental, situated in the field of ‘mixed reality’. In her installations, large-scale video projections reshape the architecture of the space and create illusionary effects over objects. Operating on the borderline between the real and the virtual, the work is characterized by my strong affinity for the phenomenal, liminal, conceptual and minimal.

Emma Hendrix is a sound designer and installation artist who uses improvisation as a means to building textural sound compositions.