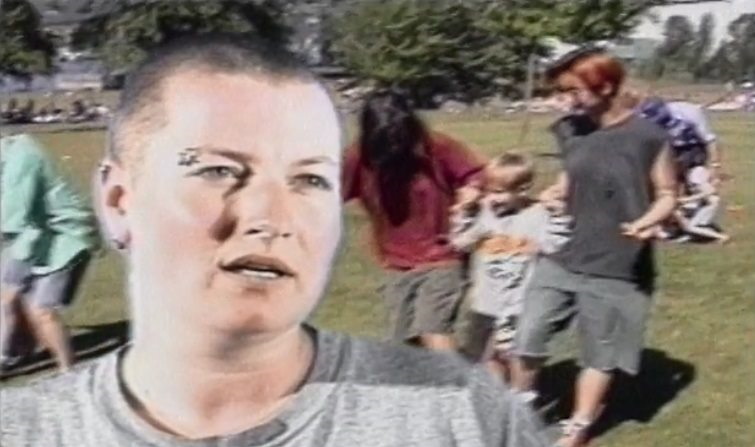 PROGRAM
Lavender Conception Conspiracy is a two-part exhibit about dyke parenting in East Van in the 1980s and 90s. It takes its name from a lesbian mothers support group-slash-DIY insemination and pregnancy skill share from the mid 1980s, during a time that queer parents had little legal protection nor medical support.

Lesbian Mothers
Amelia Productions 1981
“Through interviews with young people and their lesbian mothers, this tape explores the social stigmas of being a woman, a single mother and a social extreme – being a lesbian mother in today’s society.” Shot in the tradition of feminist conscious raising and anti-violence work, this video contains explicit discussion of violence against children.

Your Mother Wears Combat Boots
Laurel Swenson 1996
“A defiant montage of testimony, home video and rants, this video confronts the ‘just like straights’ model of middle class lesbian motherhood.” Some things have changed in the 15 years since Lesbian Mothers, and some things have decidedly not. MIXTAPE
Additional print, audio, and video archival resources compiled by Guerrero during her tenure as VIVO’s Archivist.

1-800 Yer Mama
Terra Poirier, 1998
“She cooks! She cleans! She nurtures! It’s Lesbo-Mom! Get yours today! The versatile new accessory for today’s discerning dyke… An embittered little rant on the fetishizing of dyke moms and their kids.” Rounding things out with some pointed advice to those of you interested in your friendly neighbourhood queer mom. 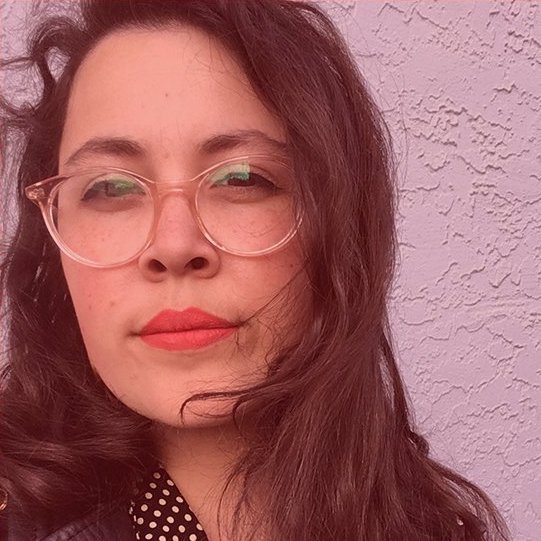 Emily is an archivist, librarian, parent, and Leo. Their ongoing research is an investigation into gossip as both an information practice and a method of care; their archival practice is rooted in commitments to community-responsive metadata and queer lineages. Since graduating with an MLIS from the University of British Columbia, she has worked at Xwi7xwa Library at UBC, Simon Fraser University Library, and multiple public libraries.