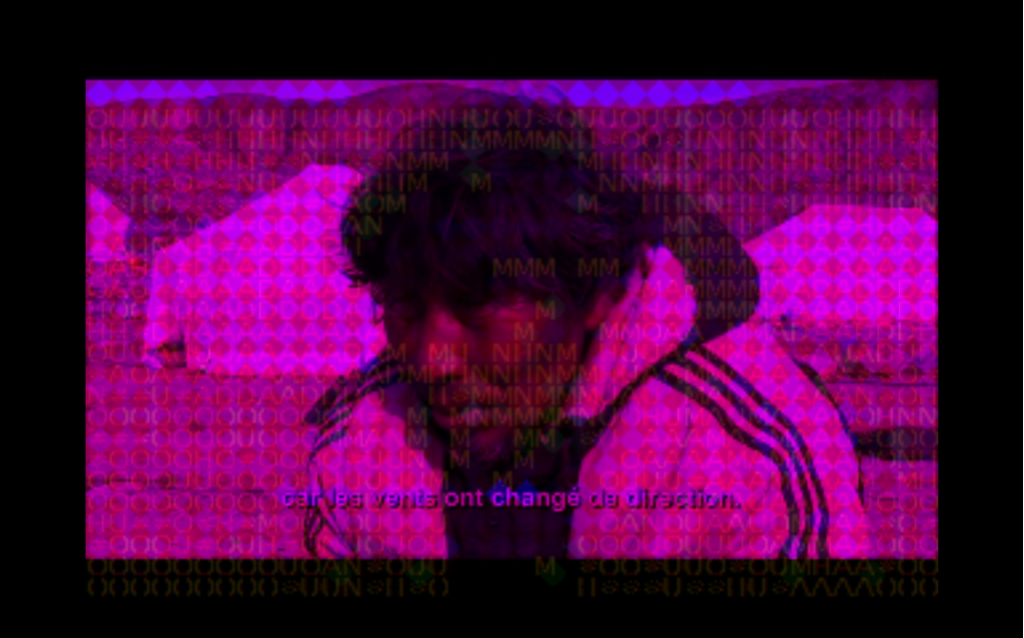 As part of ISEA, in conjunction with the forthcoming exhibition of Geronimo Inutiq’s ARCTIC NOISE at the grunt gallery, VIVO is pleased to host a day-long workshop convened by the Ethnographic Terminalia Curatorial Collective.

Since 2009, the Ethnographic Terminalia Curatorial Collective has staged annual exhibitions in major North American cities (Washington D.C., Chicago, New York, San Francisco, Montreal, New Orleans, Philadelphia) that explore the intersections of art and anthropology. Archives, ephemera, and Indigenous articulations of new media, identity, culture, language, and resistance have emerged as central themes in contemporary art-ethnographic practice and as a central interest to the curatorial work of the collective. New technologies, both materially and conceptually, present opportunities to push theoretical, disciplinary, and aesthetic boundaries. However, the implications of digitization and circulation of archival information present particularly interesting challenges for artists and scholars who seek to represent and exploit the potential of digital archives. Building on the collective’s recent exhibitions, and in conjunction with an exhibition of new media artistGeronimo Inutiq’s Arctic Noise project, co-curated for ISEA 2015 at the grunt gallery in Vancouver (Terminal City), Ethnographic Terminalia invites workshop participants to demonstrate and discuss electronic art works and theoretical frameworks that disrupt material, figurative, discursive, cultural, and political manifestations of the archive, broadly conceived. Our discussions of new technologies and archives will culminate in an experimentation with form: the outcome of the workshop will be a collectively hand-made archive/catalogue of the event that will be later digitized and circulated.

Rosemary Georgeson and Jessica Hallenbeck, “My Name is”

4:00-5:30
Session 4: Archiving at the Terminus
This will be a hands-on session in which participants will collectively produce an archive documenting the event. We will be working in the tradition of the zine, and use pen, ink, collage, photography, and so on to produce the catalogue before the end of the workshop.

‘‘To praise oblivion is not to revile memory”
~ Marc Augé

Since 2009, the Ethnographic Terminalia Curatorial Collective has staged annual exhibitions in major North American cities that investigate the intersections of art and anthropology. No longer content to theorize the ends of the discipline and possibilities of new media, new locations, or new methods of asking old questions, Ethnographic Terminalia is an exploration of what it might mean to exhibit anthropology – particularly in some of its less traditional forms – in proximity to and conversation with contemporary art practices. It is meant to be a playful engagement with reflexivity and positionality; it asks what lies beyond and what lies within disciplinary territories. The proposed workshop will build on our recent work on archives and ephemera and our co-curated exhibition of Inuit new media remix at Vancouver’s grunt gallery. In December 2014, the collective mounted the exhibition The Bureau of Memories: Archives and Ephemera at Hierarchy Gallery in Washington D.C. The work of over twenty-five artist and anthropologists represented a thematic reflection on the archive and its discontents in which Washington D.C’s identity as the seat of American political power was amplified through its role as the locus of its own memorialization. In conjunction withISEA 2015, the Ethnographic Terminalia Curatorial Collective has collaborated with Vancouver’s grunt gallery and curators Glenn Alteen, Tarah Hogue, Britt Gallpen, and Yasmin Nurming-Por to exhibit Geronimo Inutiq’s installation of ARCTIC NOISE, which “intends to initiate conversations between various communities, Indigenous and non-Indigenous, and to provoke thoughtful exchange about the roles of Inuit orality and materiality in a post-colonial space within the context of new media artwork.” (http://www.arcticnoiseproject.com/about/). As ISEA prepares to welcome participants to Vancouver (the Terminal City) on unceded Coast Salish Territory, we invite artists and scholars to present and discuss electronic artworks that disrupt material, figurative, discursive, cultural, and political manifestations of the archive, broadly conceived.

Terminus draws on archive’s unnerving, uncanny, queer, and ephemeral specters in an effort to re-imagine and re-position archives as sites that not only produce and contest historical memory but that generate significant blind spots or absences. Ephemera in this case is playfully repossessed from archival practice–where it is a category of unintentionally archived matter—and used to tag the anarchival: oblivion, forgetting and those things that cannot and perhaps should not be retained and remembered. Archives are mined today for their excesses as well as their objects. Researchers search for elements tangential to original documentary goals. If a photograph was taken to illustrate an artifact in the context it produces, in its wake a host of documents, remarks, notes, and absences persist. These tangential inclusions are regarded as critical to the work of reading the archive ‘against the grain’ (cf. Ann Stoler). Archives amass the records documenting and (often) affirming particular histories of power. But archives are also seen as founts for cultural rejuvenation (as in the case of repatriation). Electronic artworks are uniquely positioned to extend emergent understandings and manifestations of the archive.