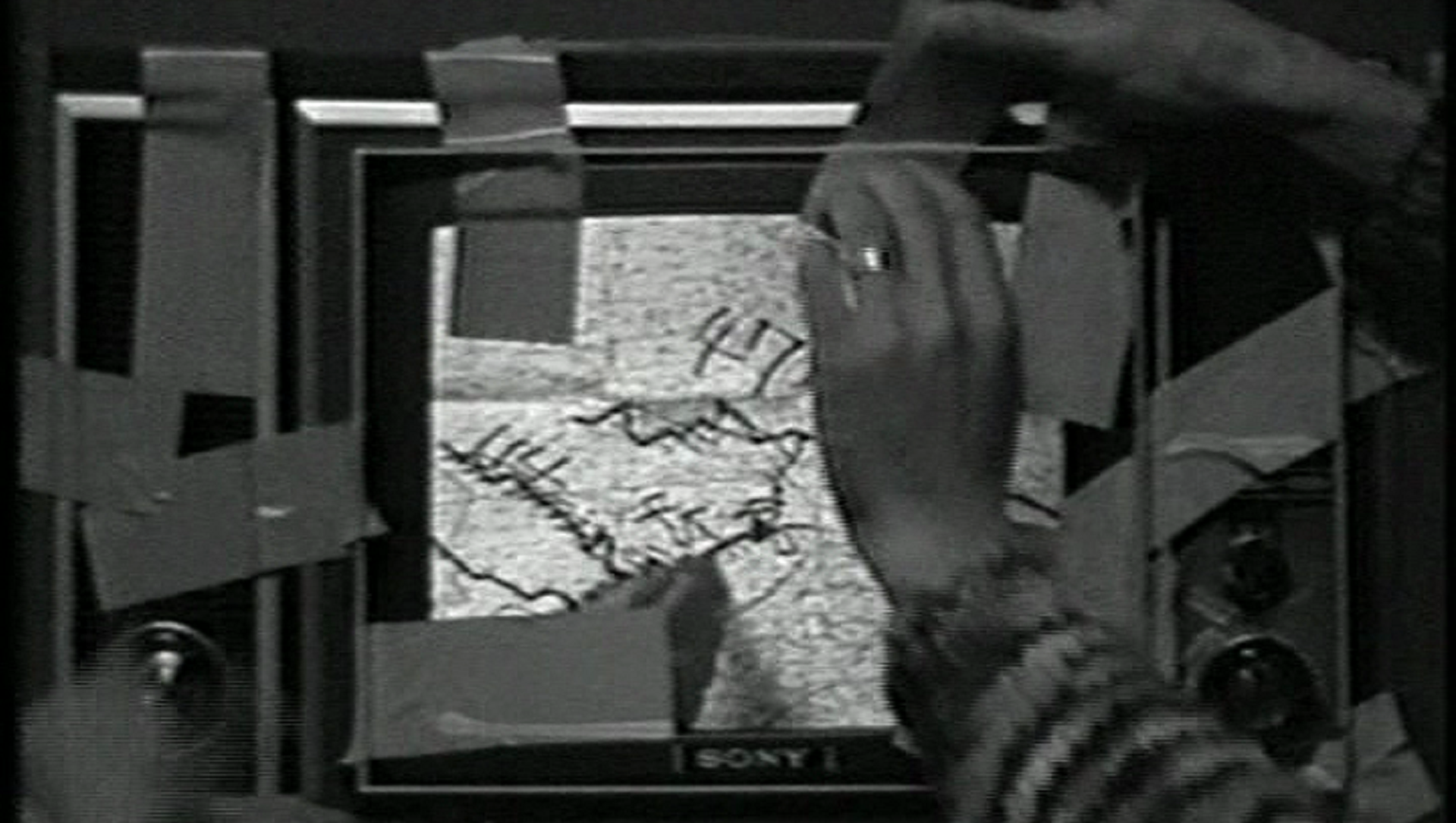 Video Communication: Art and Technology between Canada and Japan, 1967 -1985, explores the rich history of influence and exchange between Japan and Canada in the early, exploratory years of video. Intended as a prelude and supplementary program to a future in-house archival exhibit, this series of online programs explore topics of mixed-media experiments and community journalism and video activism. Each video program will highlight little-seen work and classics by both Japanese and Canadian practitioners, tracing a history of mutual influence and emphasizing important collaborations.

Previews of the upcoming screenings are now online.

This three-part series launches October 27th with short interviews with Michael Goldberg, co-founder of the Satellite Video Exchange Society (VIVO) and facilitator of some of the earliest exchanges between Canadian and Japanese video artists; Moira Simpson and Liz Walker, both filmmakers, Metro Media producers, and co-founders of the Vancouver feminist film collective, ISIS Women & Film; and Mihato Taura, videomaker and co-founder (with Ko Nakajima) of Video Earth Tokyo collective (est 1971). The interviews will be accessible for the duration of the series.