Annie Frazier Henry (Blackfoot/Sioux/French) works as a filmmaker, musician and writer in Gibsons, British Columbia. Many of her films reflect her life-long advocacy for Native youth. In 2003 her documentary The Spirit of the Game won the Milagro Award for Best Indigenous Film at the Santa Fe Film Festival. She also helped Native teens produce It’s Up to Us, named Best Student Film at the 1996 Dreamspeakers Aboriginal Film Festival. In 1999 Frazier Henry served as a juror at the Sundance Film Festival. She has composed musical scores for films, including Loretta Todd’s The Learning Path. She received the honour of Aboriginal Producer, Writer and Director of the 21st Century. 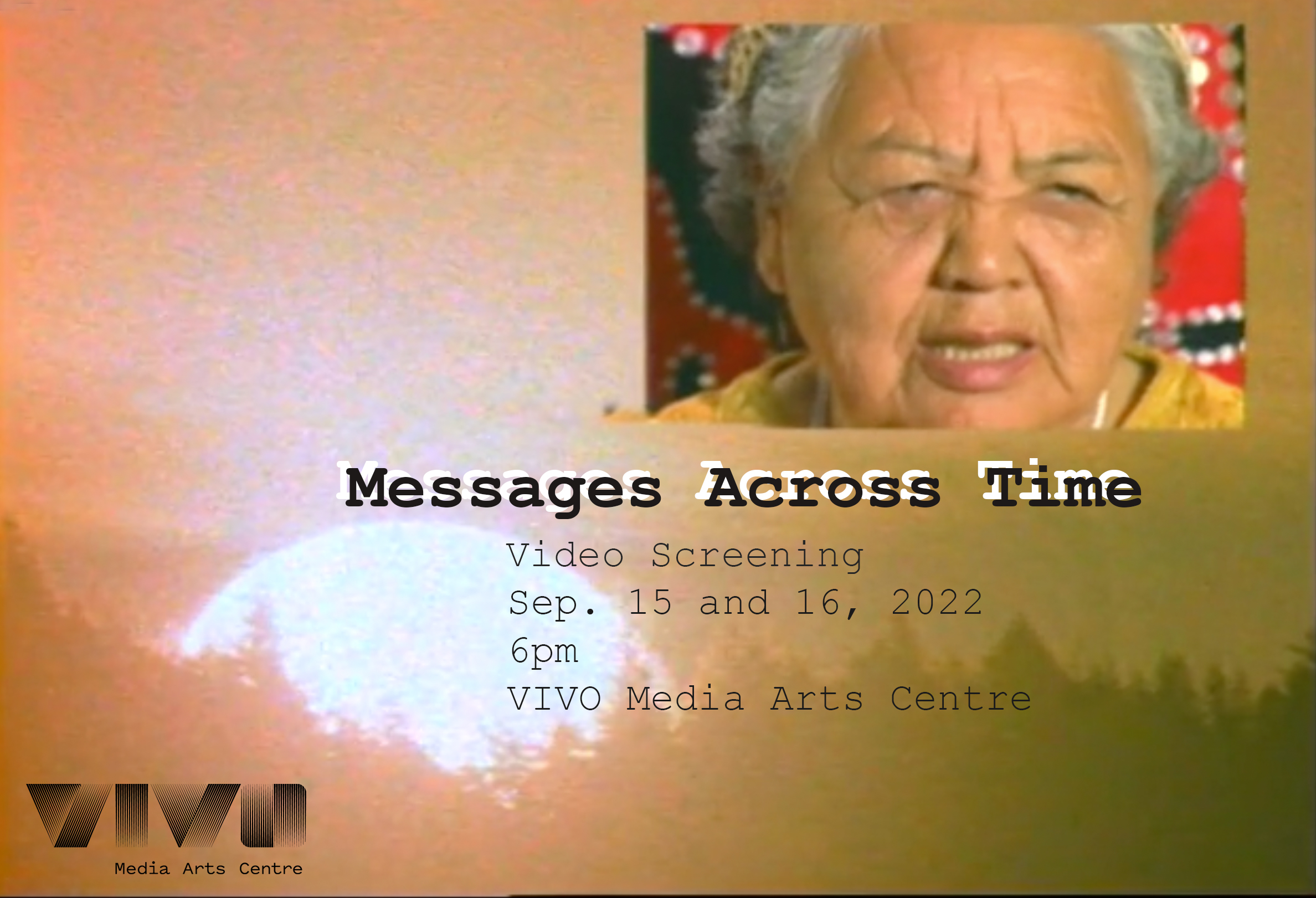