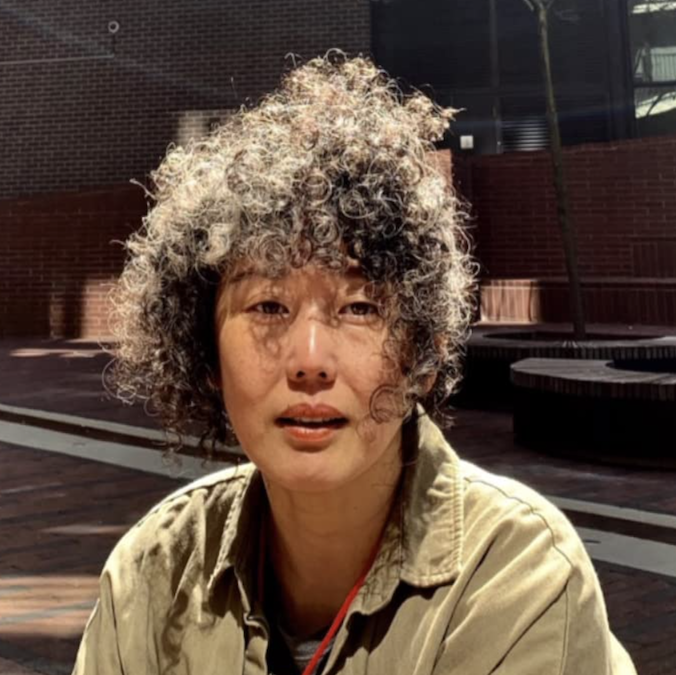 Ying is a filmmaker and multimedia artist. As a migrant navigating between multiple cultures, Ying is fascinated by stories that reveal the geopolitical complexity of global migration. Following the 10-year journey of an elderly Chinese couple searching for the truth behind their son's death in Canada, her documentary The World is Bright is a tender portrait of family, mental health and migration, and an indictment of state bureaucracy. Ying received the Sea to Sky Award at the 38th Vancouver International Film Festival in 2019 and Emerging Canadian Filmmaker Award at Hot Docs Canadian International Documentary Film Festival in 2020.

Her credits as a filmmaker also include writing and directing Sisters, a 87-minute docudrama that exposed for the very first time the life of Chinese women who suffer from eating disorders. 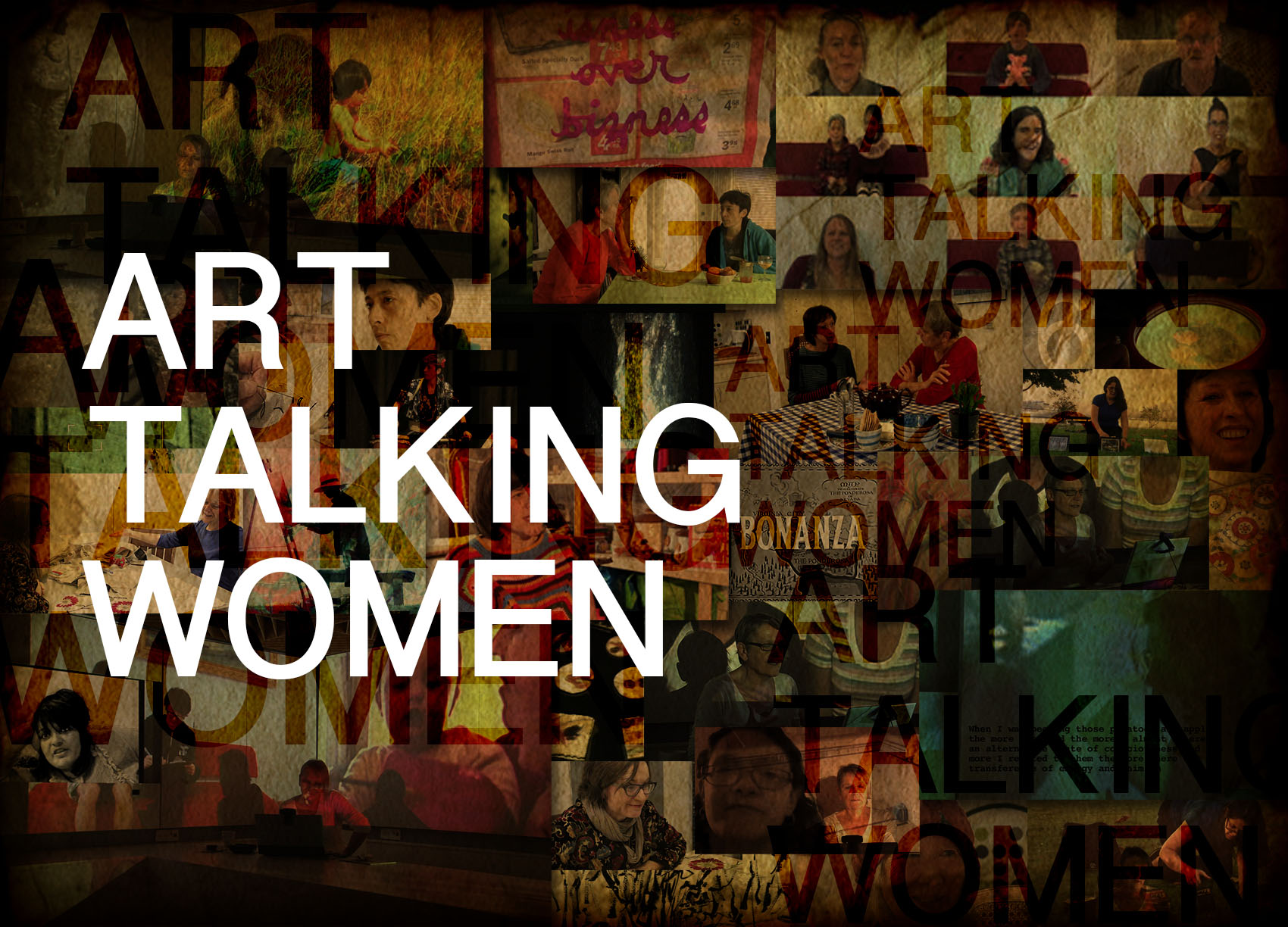