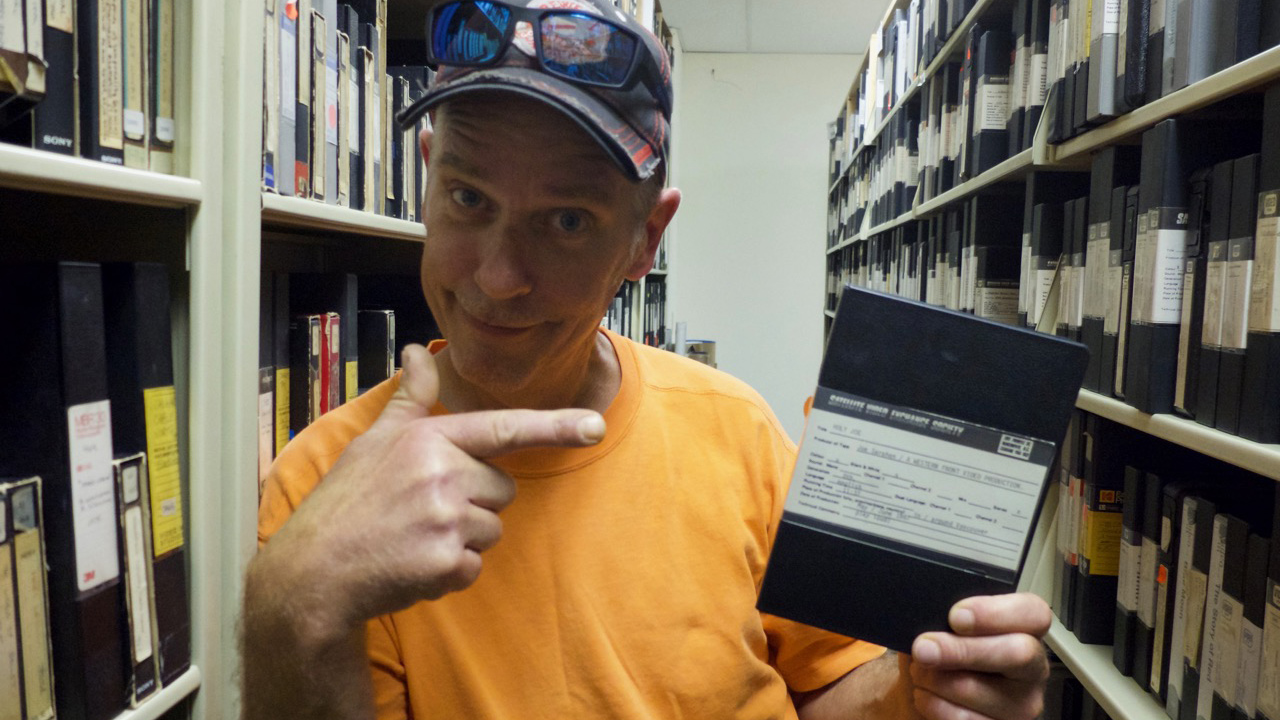 This event takes place on the Unceded Coast Salish Territories of the xʷməθkwəy̓əm (Musqueam), Skwxwú7mesh (Squamish) and Səl̓ílwətaʔ/Selilwitulh (Tsleil-Waututh) Nations.


This September, VIVO alumni, Joe Sarahan, formalized the donation of his archive to the Crista Dahl Media Library & Archive. In this inaugural event of our new series, Sticky Impulse, we present Sarahan's last video production, WEST COAST HOMO LOVE STORY. WCHLS is a 40-minute, semi-narrative journey that flips homo-erotic stereotypes on their head while exploring detachment, silence and loss.

A description from Sarahan's original treatment:

"WCHLS supports two story lines. Firstly, the sailor's journey for lust/love which is the main catalyst of the narrative, following the sailor's blind desire to express his curiosity. Secondly, the media blurs/mixups, [ie] media definition/s of what compels one to dislike or disagree with one's chosen sexual preference. The comparison of males. The social roles that are played within and outside of the gay community - the negative representation that is apparent in media. How it places gays on the outside looking in, trying to delineate between them.

The sailor is of the United States of American's Navy. This choice is to play with the recent politics around the Free Trade deal with the U.S. Has the battle been won regarding 'Canadian gay culture' or has it always been americanized? This 'Stonewall Technology'? Queer seems to be ready made for the americas. Where is the identity and what form will it take? These are some of the many questions WCHLA will fraternize with..."

Joe Sarahan is Winnipeg-born, Surrey-raised, and a Vancouver-based artist producing video between 1983 and 1994. Sarahan was a member of the Satellite Video Exchange Society for over a decade, working at Video Inn and Video In Studios as an arts administrator, curator, technical instructor and graphic designer. His video works included "Curse" of the "Homo" (1993), Dave(1991), I I I (1989), Master Plan (1988), Holy Joe (1987), Rise and Fall of An Empire (1986), and 007, Flight Into Danger (1983). His works have been widely exhibited and collected by the Art Bank of Canada, The National Gallery of Canada, Art Metropole, the Ludwig Museum in Germany and Canal+ in Paris.


STICKY IMPULSE references the materiality of videotape from the electric impulses that transfer content to magnetic tape to its inevitable deterioration of its core elements; the problematic, things difficult to navigate or let go of; creative spontaneity, abandon, recklessness, or the need to take action.

VENUE ACCESSIBILITY
Our wheelchair ramp has two runs: the first is 20 feet long, and the second is 26 feet. The ramp is 5 feet wide with a 1:12 slope.
The ramp is concrete and has handrails on both sides, leading to a door that is 8 ft wide.
Our washroom has a 33” wide door, toilet has an 11” clearance on the leftside with handrail. Washrooms are gender inclusive.