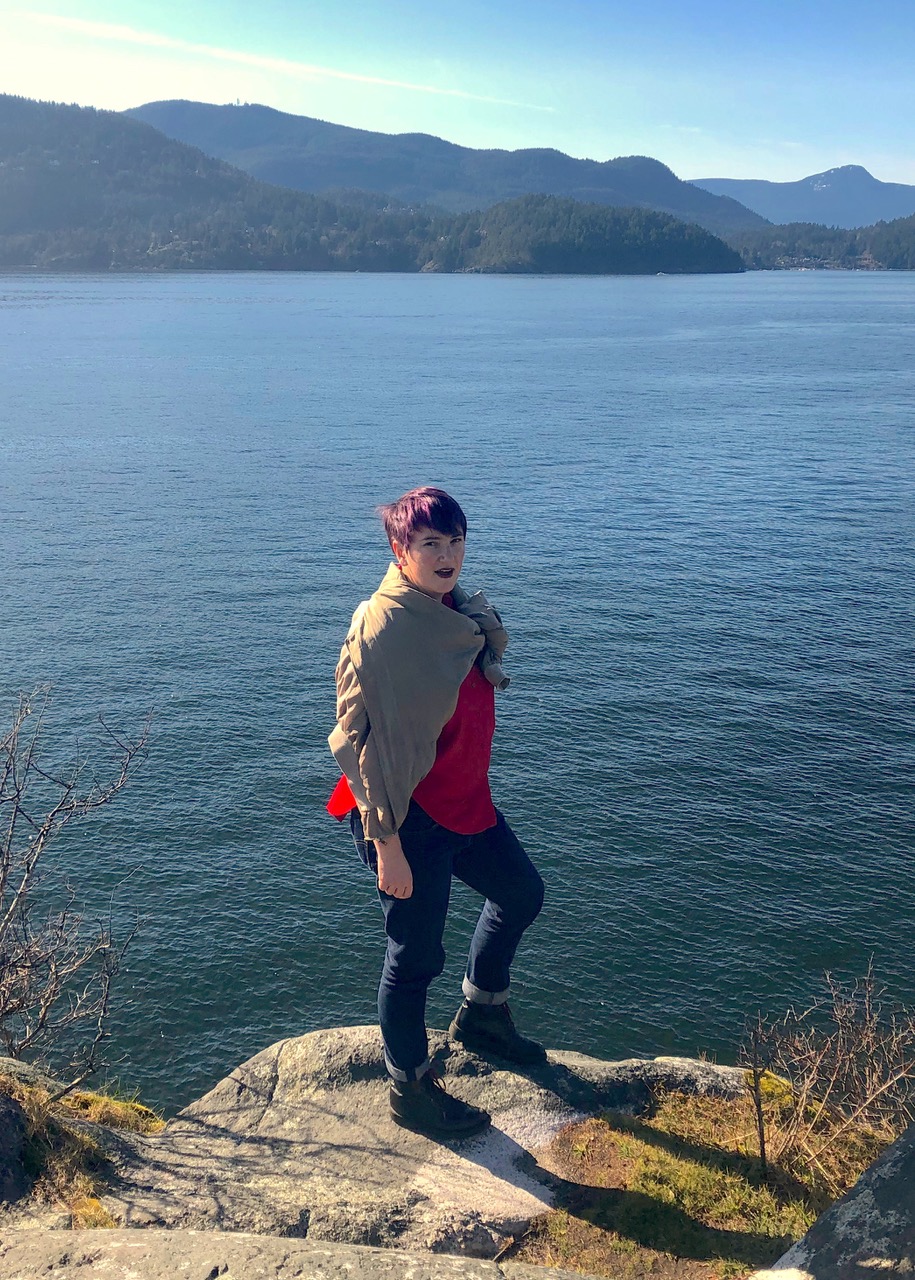 VIVO’s Board of Directors, Advisory Council, and staff are proud to announce the appointment of Paula Booker as our new General Manager. Paula is an accomplished writer, curator and arts organizer with many years of experience in visual art, and media archiving, in BC and internationally.

After graduating with a visual art degree, Paula began her career in the arts in 2004; co-founding and managing the experimental, artist-run Canary Gallery in Auckland, Aotearoa, New Zealand. During 5 years as Program Developer at the New Zealand Film Archive, Paula researched and produced exhibitions and film screenings and in 2015, she completed a Bachelor of Media Arts Honours, exploring affect theory in relation to exhibition making.

Since 2016, Paula has been a grateful guest on Coast Salish Territory, recently producing projects for the Or Gallery, Capture Photo Festival and AHVA Gallery on surveillance, sovereignty and place. She has authored numerous art texts, was a Curatorial Fellow at documenta 14, and has worked in the curatorial team at Richmond Art Gallery for the last two years. Paula recently completed a two-year term on the Board of Directors at UNIT/PITT Projects and co-directed a short film featuring Debra Sparrow, tracing the resurgence of Musqueam weaving.

“I believe that work in the arts that upholds Indigenous sovereignty can be both reparative and generative of new spaces for social justice. This was the focus of my Critical Curatorial Studies MA at UBC; my research was informed by Indigenous analyses of colonization and theorizations of unsettlement, always cognizant of place. I am excited to lead the VIVO team, and help uphold the centre’s reputation for critical engagement and support for experimental media artists and audiences.”

Paula will bring a wealth of knowledge, non-profit leadership experience and fresh enthusiasm to VIVO. We look forward to working with her.

We’d like to thank our outgoing General Manager, Julia Aoki for three years of exceptional service. Julia’s contribution to our organization has left an indelible mark, and we wish her well in her future artistic endeavours, as well as in her new position as Executive Director at Vancouver’s Megaphone Magazine.