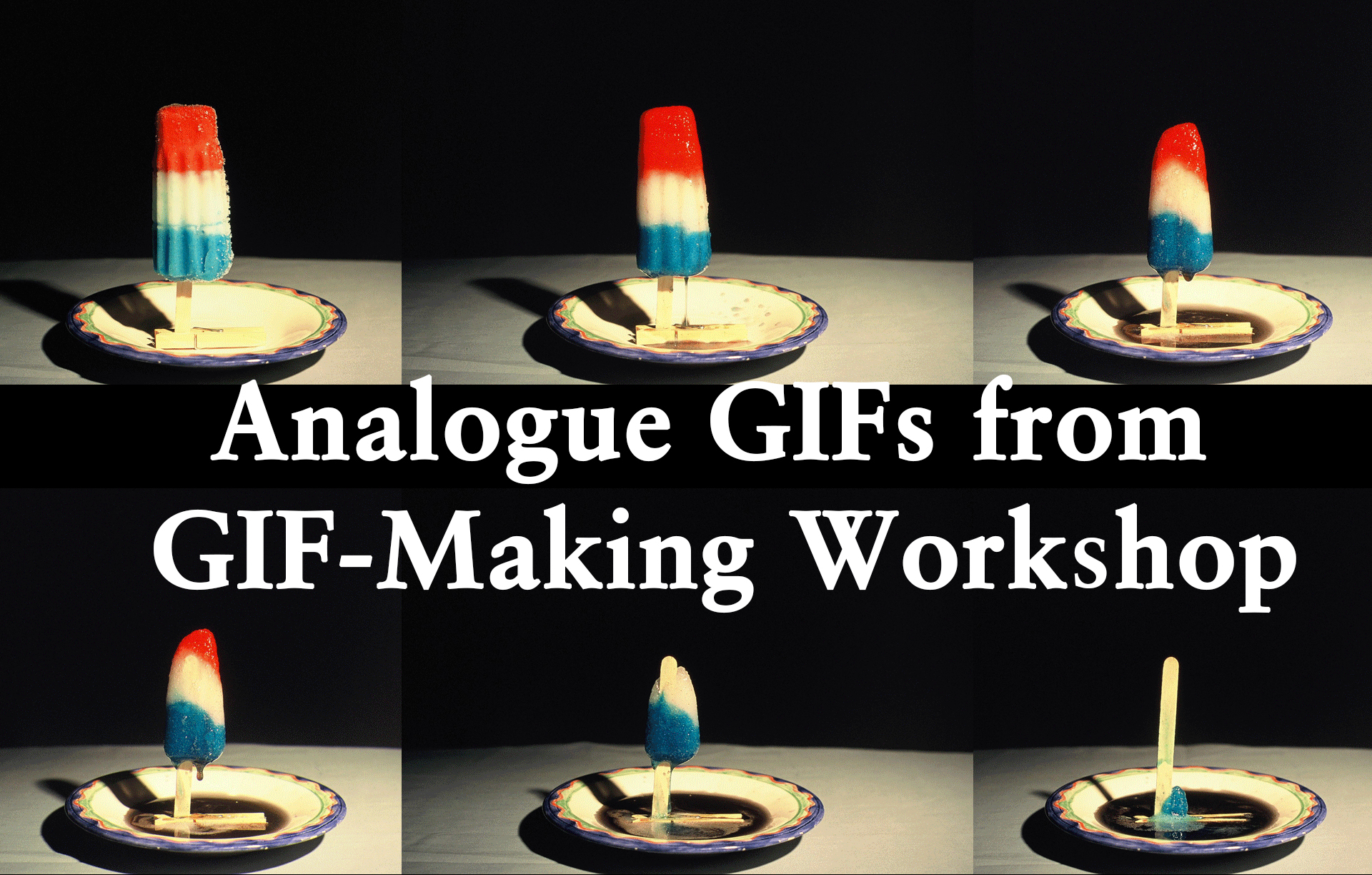 This past June, artist Lauren Marsden took participants on a journey through the world of GIF-making.  The Animated GIF (Graphics Interchange Format), although not a new form of image making, has become increasingly popular in contemporary advertising and digital media culture.

On the first workshop day, Lauren presented a history of the GIF (from early stereoscopy to contemporary memes), and participants created their own photographic still images on film (yes, actual film), which were developed on-site at the Iris Film Collective Studio at the Falaise Fieldhouse by a technician.

Below are the results from workshop participants. Pretty cool stuff!

No items found.
About the
Instructor
Mentor
Artist
(s): 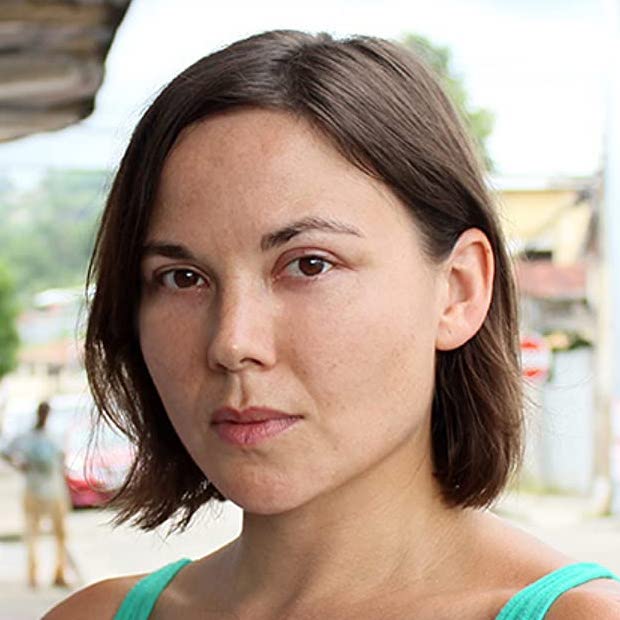 Lauren Marsden is an artist, teacher, and editor based in Canada and Trinidad + Tobago. She creates films, performances, and GIFs in collaboration with a range of creative professionals, using a style of direction called structured improvisation. She recently exhibited her work at CSA Space in Vancouver, The New Media Gallery in New Westminster, Alice Yard in Port-of-Spain, and the Trinidad + Tobago Film Festival. In 2015, she was a Visiting Tutor and Artist-in-Residence at Quest University in Squamish, and she teaches regularly at the School for the Contemporary Arts at Simon Fraser University. She is currently an Editor for the San Francisco Arts Quarterly.