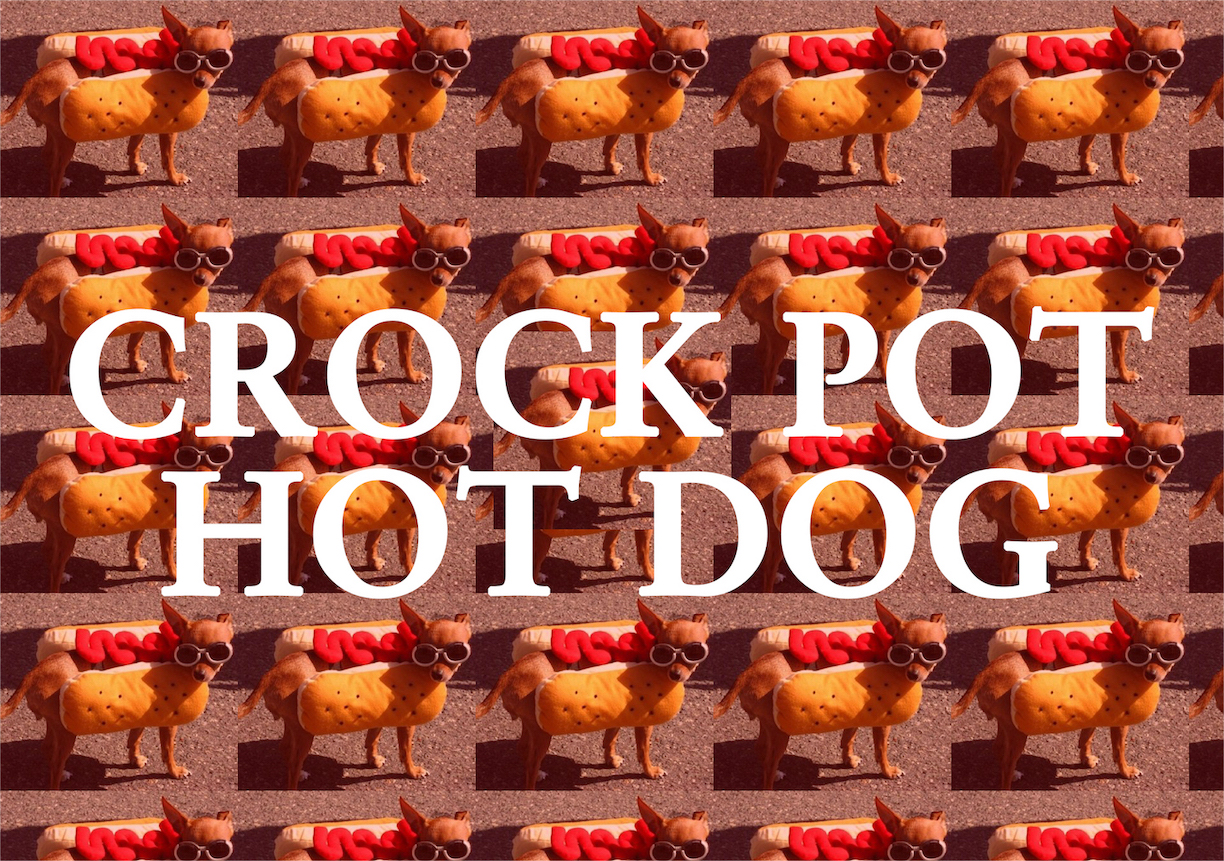 Entrance by donation (suggested $10, but no one turned away for lack of funds)

Remember: this is FUNDRAISER! Bring your loonies and toonies! 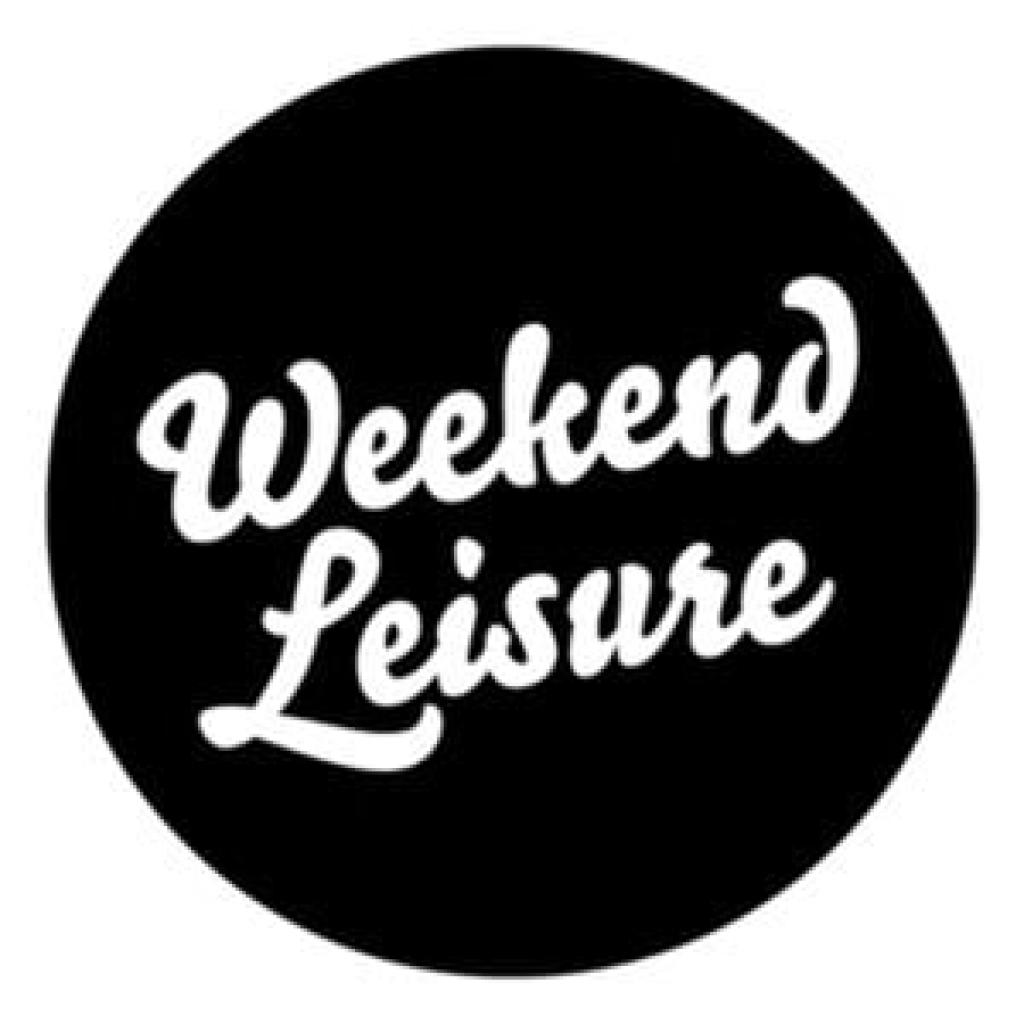 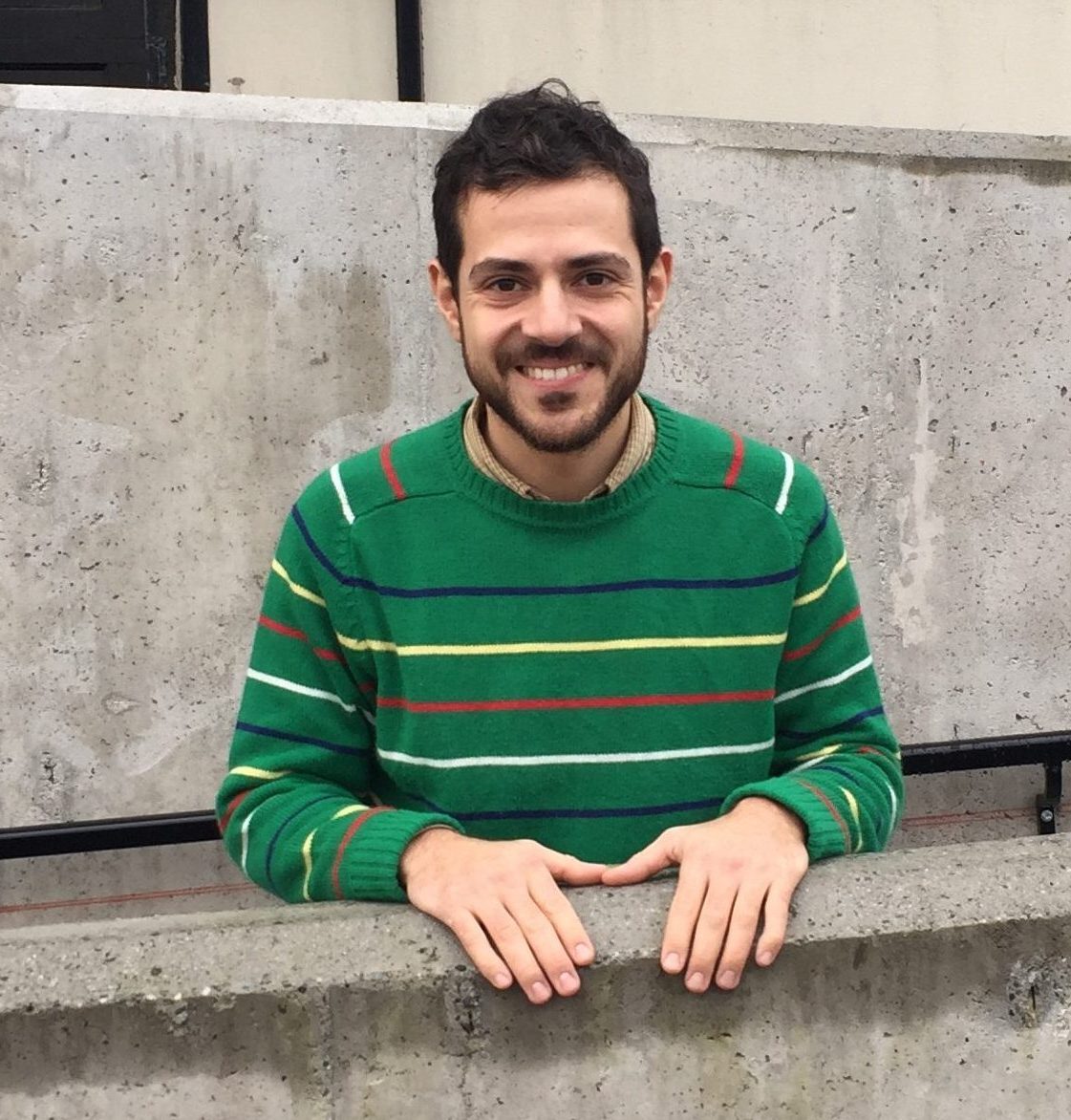 Pietro Sammarco records bands, produces music and sound for film, DJ’s karaoke, and is co-editor of Spoox Audiozine. He graduated from the School of Communication Master’s program at Simon Fraser University, combining the fields of soundscape composition and media education. Currently Education Coordinator at VIVO, Pietro has also served as a director with The Safe Amplification Site Society, a non-profit venue dedicated to music for people of all ages; was a member of local performance art group Norma; played in Balinese-style orchestra Gamelan Bike Bike; toured extensively as trombonist with They Shoot Horses, Don’t They?; and was Resident Audio Expert with the VPL Inspiration Lab. He completed the Audio Engineer Work-Study program at the Banff Centre, and holds a Bachelor’s in Media Arts from Emily Carr Institute of Art and Design.