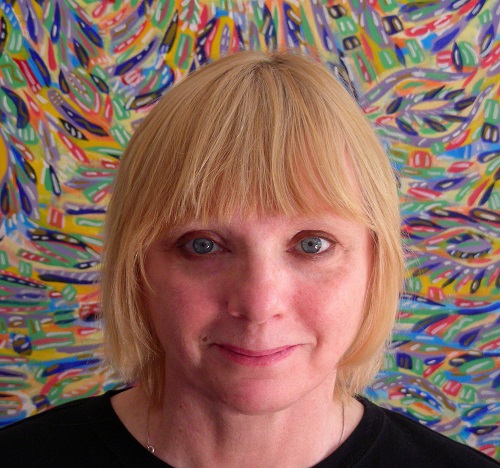 In the fourth edition of our EATa (Evening at the Archive) series, we draw on a rare video collection from the Lenore Herb Archive tracing Herb’s involvement with the Vancouver’s poetry scenes and literary communities.

Herb’s  dedication to documenting poetry readings and gatherings happening in the city over the years provides us with invaluable research material that dates back to 1979, the year of a seminal poetry conference called Writing in Our Time, organized by UBC poetry professor Warren Tallman. We will be featuring rare videos of this conference by Lenore Herb along with video documentation of paintings by and interviews with Lenore’s friend and legendary poet bill bissett, and a selection of Doreen Gray’s little known writings and video poems.

Lenore Herb (1947-2010) AKA Doreen Gray, was an artist, activist and provocateur in Vancouver’s art and environmentalist communities. She was a videographer, photographer, writer, curator, arts administrator, social and environmental activist, and an archivist (notably for bill bissett). Lenore was directly involved with blewointmentpress (1960s +), Pacific Cinema (1970s-1980s) and Metro Media (1979-1985), as well as a participant in the Sound Gallery and Trips Festival, the Floating Free School, and Knowplace Free School.

EATa IV took place in our newly renovated Studio space at 2625 Kaslo Street. Unlike previous EATa’s this one was weighted heavily towards media.

Professional brewer, former member of Victoria punk bands Lost Cause, Outright and Grasp, and artisan chef, Todd Graham, is known for his extraordinary secret suppers featuring fermented foods with his company, HandTaste Ferments. We were thrilled  he joined us, creating a truly original feast for our guests. 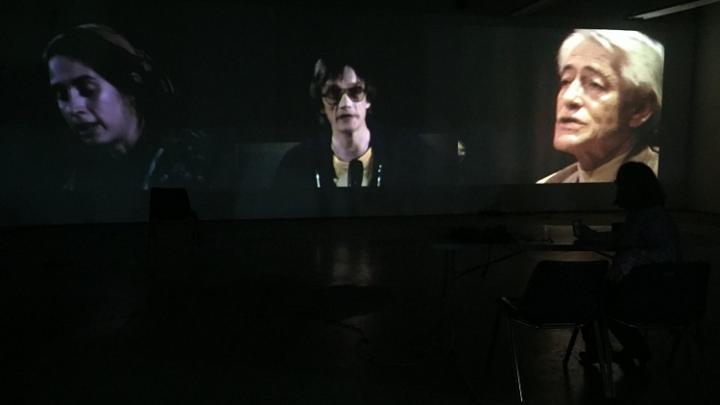 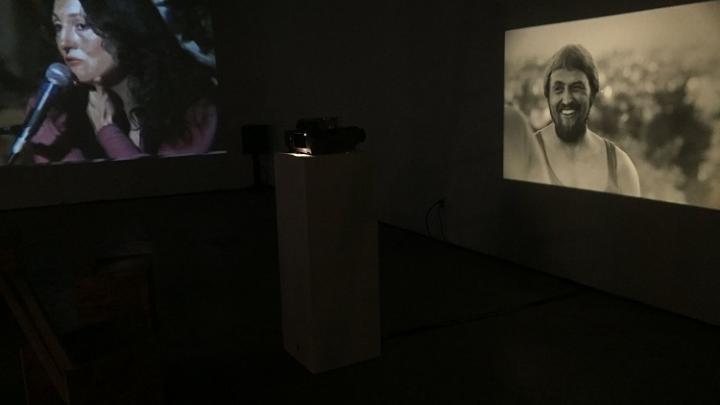 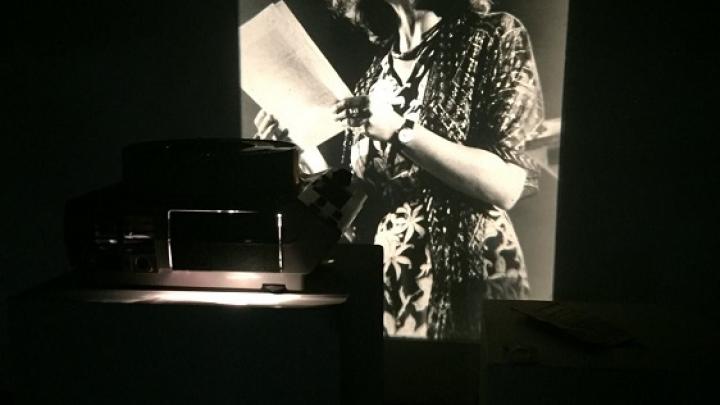 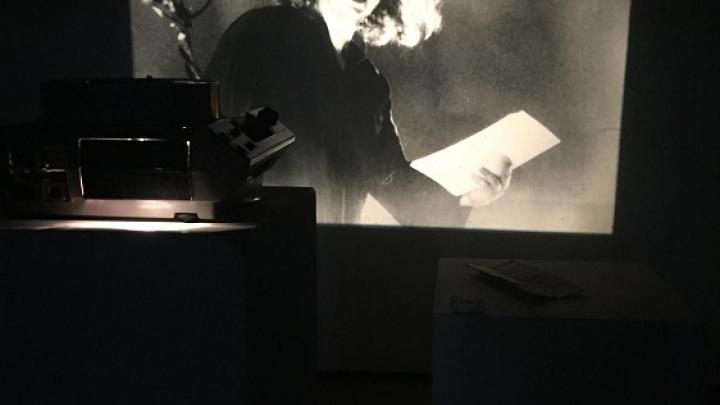 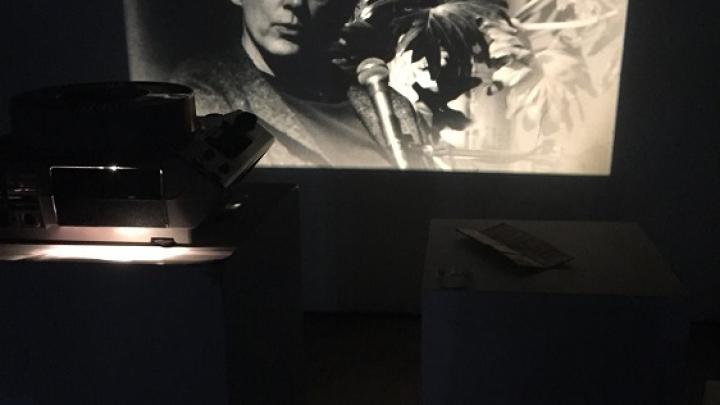 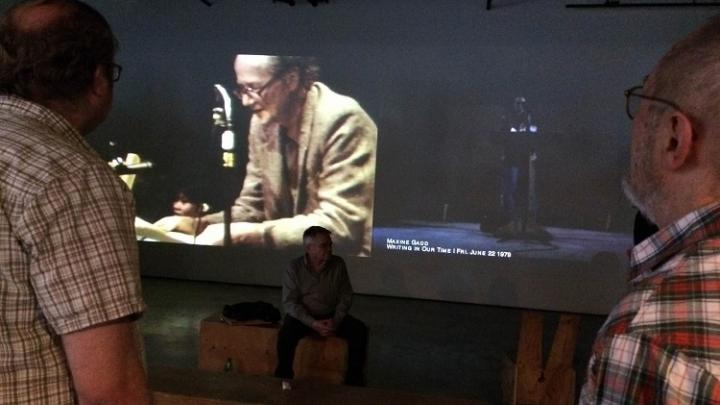 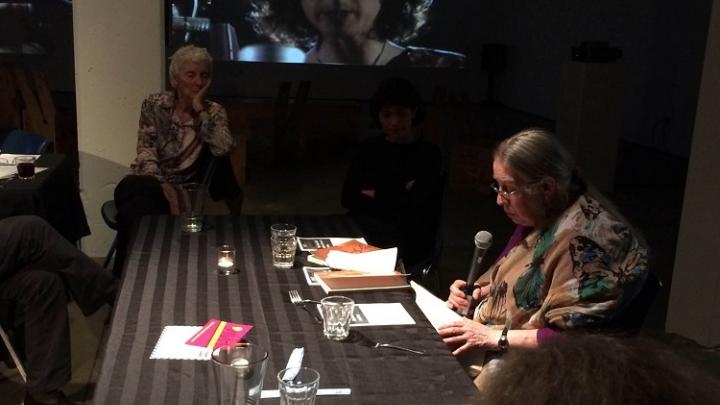 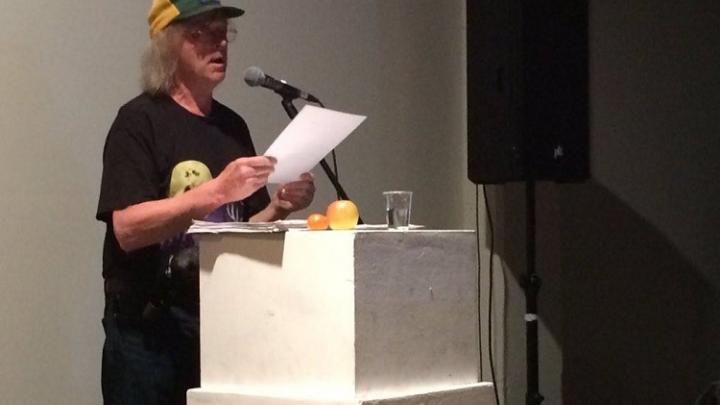 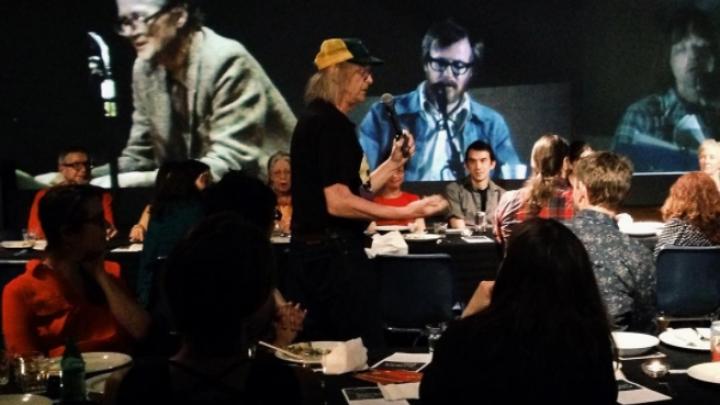 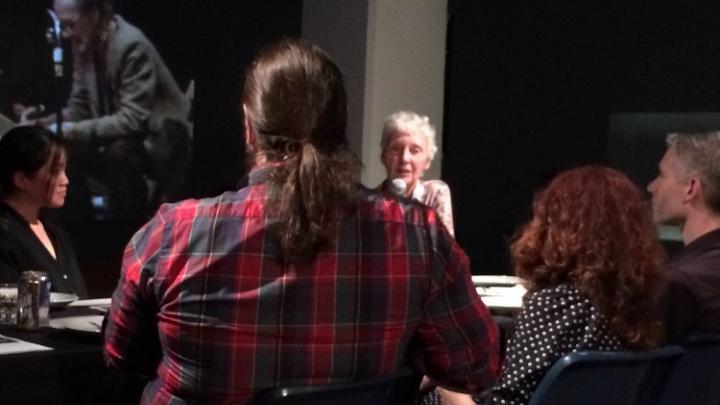 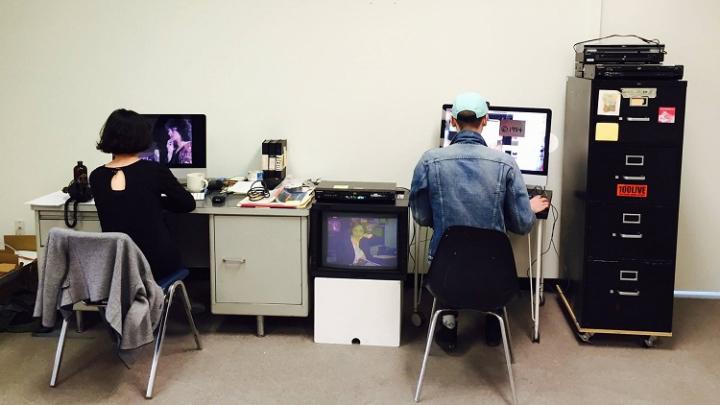 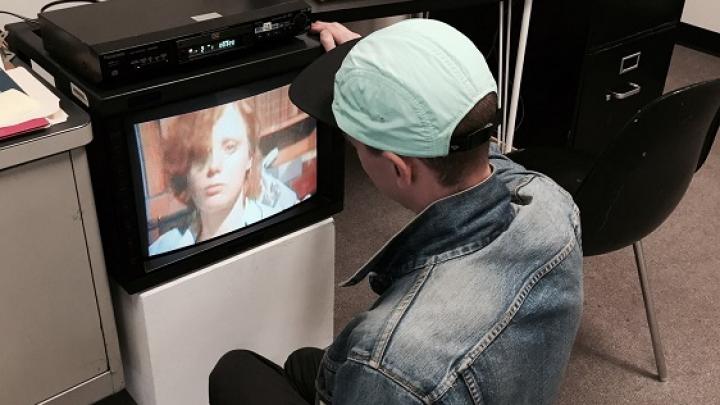 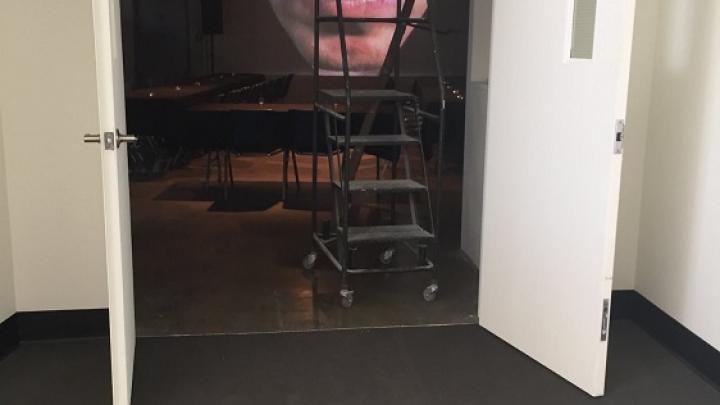 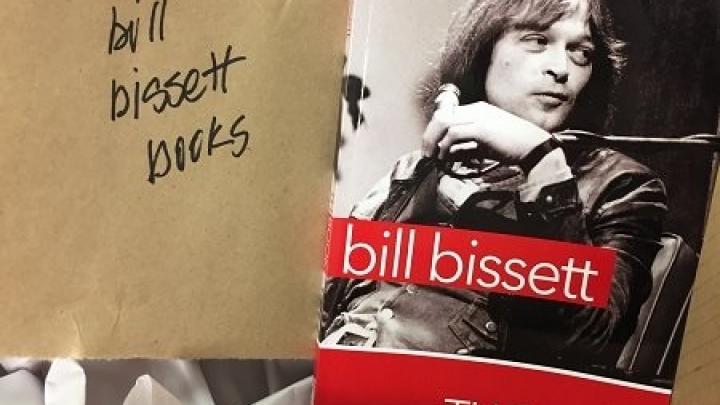 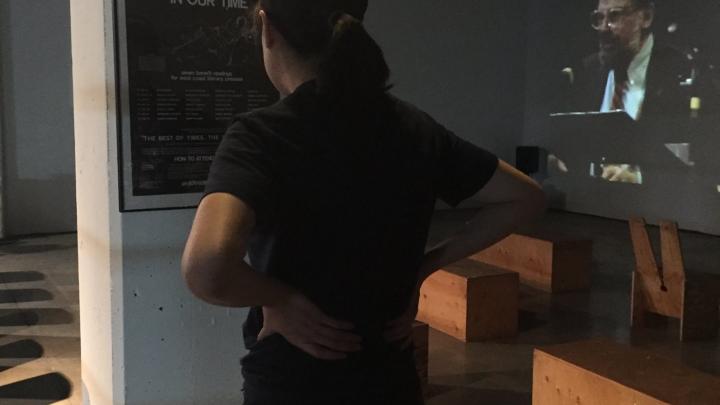 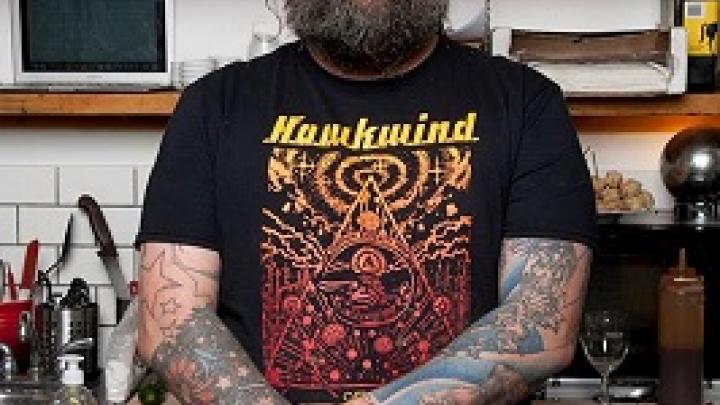 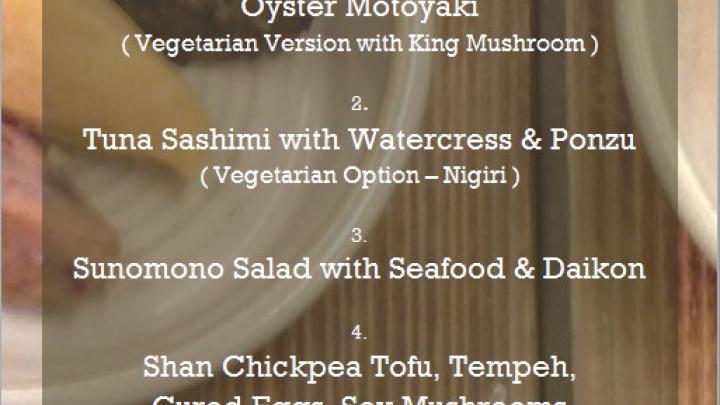 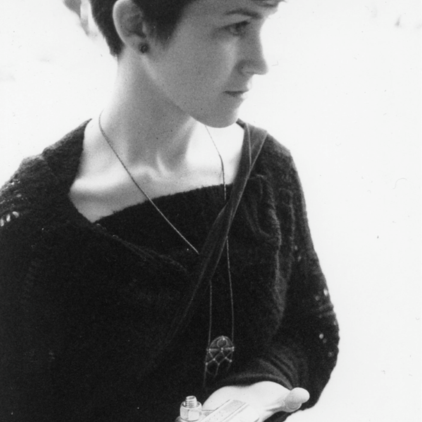 Elisa Ferrari is an artist and curator, and holds a BFA (University of Architecture of Venice) and a MAA (ECUAD). She works with text, image, and sound. To consider acts and implications of retrieval, she produces projects that manifest as installations, sound walks, artist books, and performance; often addressing or incorporating archival fragments. She is part of – – / dashes, a sound performance collaboration with John Brennan. She is currently collaborating with Stacey Ho on a book of graphic scores for deep listening and sound making. 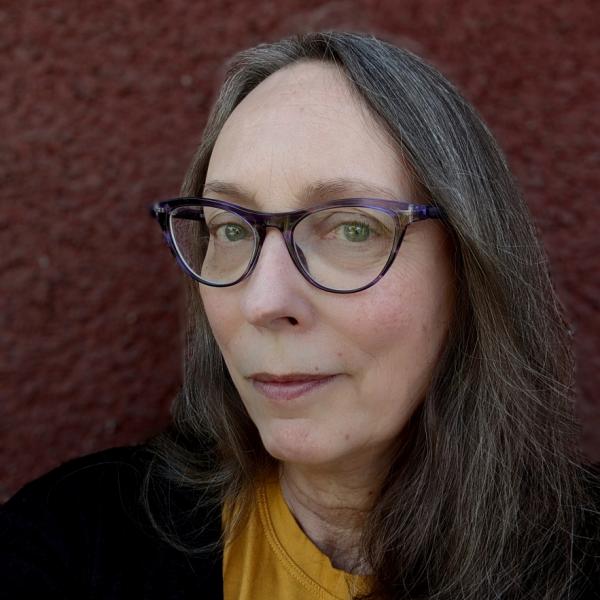 Alex Moskos is a long-standing participant in Montreal’s experimental music community. He has performed and recorded his own songs under the name Drainolith, with the noise rock band AIDS Wolf and with Dan’L Boone. Moskos has toured constantly over the past few years, released countless recordings on labels like NNA, American Tapes, and Drag City. He is also a writer, painter and skateboard.