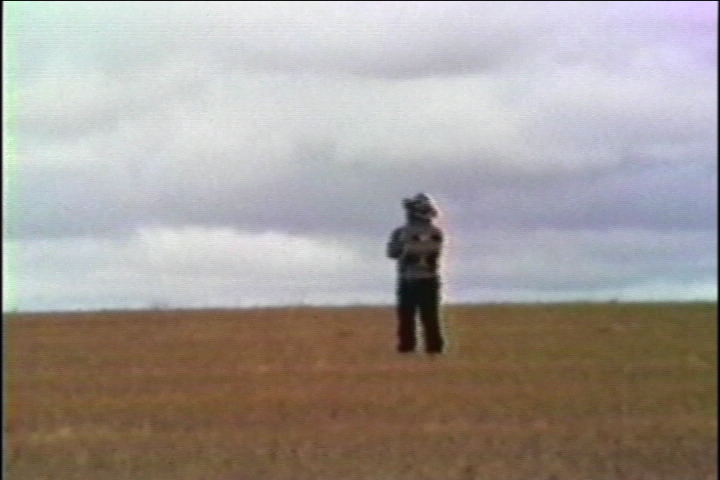 Presented by Video Pool Media Arts Centre and curated by Kathy Rae Huffman, Isolated Landscapes is a major exhibition of the history of video art by women who live and work in the central Canadian region or who were informed by years of residing in (or growing up in) the region. The nineteen works in the exhibition (by twenty-one artists) were produced between 1984 – 2009 and play a prominent role in the history of Winnipeg’s legendary Video Pool Media Arts Centre. The project represents pioneering, early video art production by women artists working in various genres and reveals their ability to utilize the available technology of the time in response to the region’s perceived isolation and starkness, reflected in geographical, cultural and personal landscapes.

All the works are held in the archives of Video Pool Media Arts Centre. Many of the artists had early support from Video Pool, thereby demonstrating the many regional partnerships and mutual support networks of artists and agencies in the region. The project has four stages, an exhibition and series of performances, a public gathering to discussion of the history and future of women working in Media Arts, a free online screening on VUCAVU.com; all in November 2017. Now in its fourth stage screenings touring Canada, to Regina, Saskatoon, Vancouver, Halifax and Montreal. 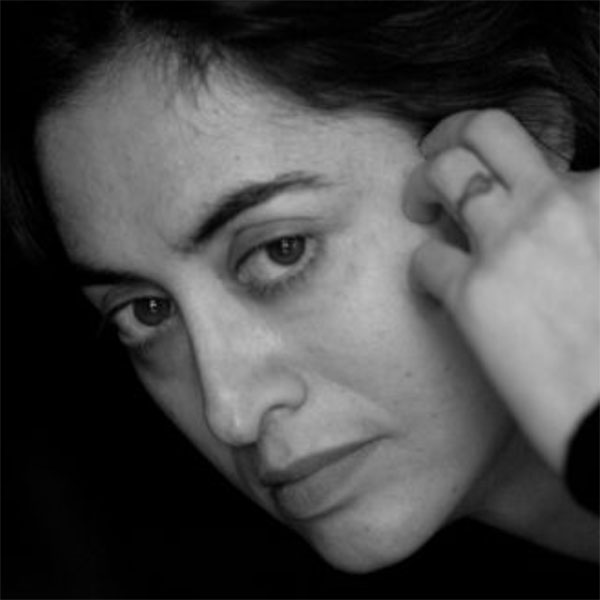 Maureen Medved is a fiction and screen writer, playwright and an essayist for Herizons as well as Associate Professor in the Creative Writing Program at the University of British Columbia. Her work has been distributed and performed internationally. Maureen has been nominated for and won a number of awards. Bruce McDonald directed a film based on Maureen’s screenplay adaptation of her novel, The Tracey Fragments, which screened at MOMA and also won the Manfred Salzgeber Prize at the 57th Berlinale. Her novel, Black Star, will be published by Anvil Press in 2018. Another book, a collection of essays on women in screen and television, will be published by Anvil in 2019. 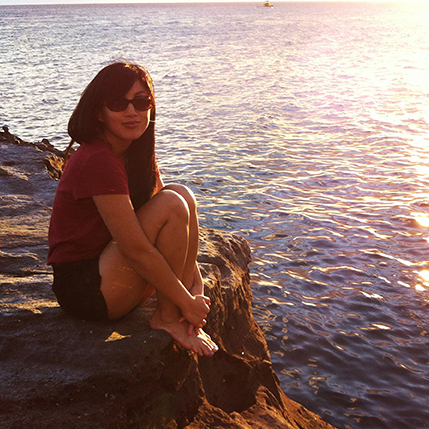 Garland Lam Turner is a visual artist that specializes in painting, illustration, amateur animation and experimental video editing. Her work is informed by the Asian-Canadian experience and its investigation of traditional Chinese culture and its impact on second generation Canadians, often exploring concepts of identity, memory, culture and personal story telling. Currently she resides in Vancouver, BC as a Montessori teacher and art educator.