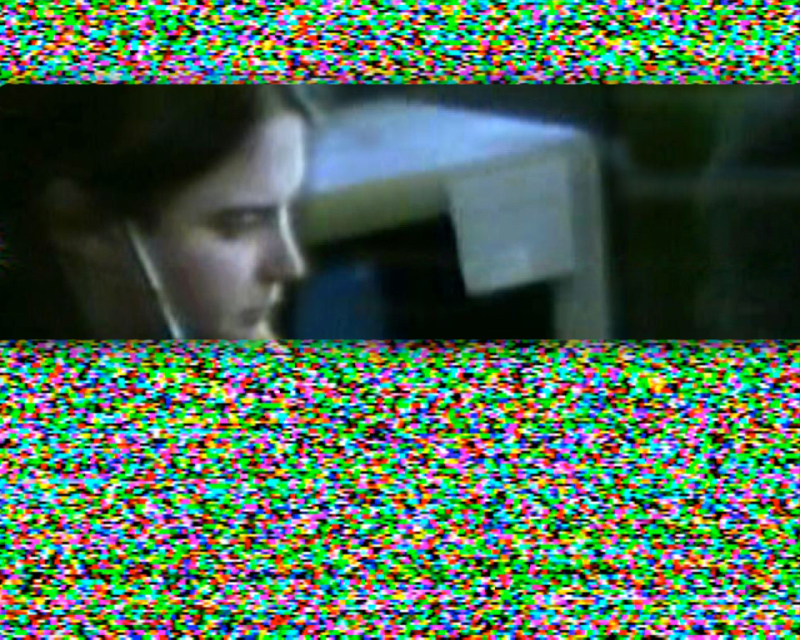 Cinema remains the last medium for speaking and performing love culturally. While much emphasis has been placed on the visual iconography of love, with the exception of music, very little attention has been given to love as an aural phenomenon since the tradition and practice of amour courtois. Partly inspired by Christian Marclay’s ontology of time in cinema, The Clock, and René Magritte’s word paintings, which textualized the visual tropes of painting with “written” images, Love Sounds, a 24-hour sound poem and montage, dematerializes cinema’s visual legacy and reconstitutes it as an all-tonal history of critical listening.

“With Love Sounds, Masha Tupitsyn has gone the full otaku, building an enormous 24-hour database of audio clips covering the whole English-speaking history of the talkies, organizing it by relationship categories. Love Sounds is closer to what Hiroki Azuma would call a database than a narrative understanding of media. It’s a sort of epic forensic device for hearing what the whole mythic structure of the cinema era was, but breaking it down into its affective audible granules, and recomposing those granules by type rather than arranging them in narrative sequence. But it is not just a work about cinema. It also an instance of a post-cinematic form. Another media for another life. In the voice, one can hear at one and the same time the possibility of disarmament, of love; but also all the wars, over who owns who; of who is whose property. To listen, rather than look, at cinema, is to hear the struggle over the script itself, over which words are meant to matter, and which are mere convention. It’s a struggle over whether love is real. It’s one continuous dialogue on whether love, like God, is dead, and who killed it.” McKenzie Wark

For more information about Martha Tupitsyn’s reading of her essay All Ears on MAY 20, 2015 at the Djavad Mowafaghian World Art Centre,
please check SFU Woodwards website

This event is a partnership with:

Masha Tupitsyn is a writer, critic, and multimedia artist. She is the author of the books Like Someone in Love: An Addendum to Love Dog (Penny-Ante Editions, 2013), Love Dog (Penny-Ante Editions, 2013), a multimedia art book, LACONIA: 1,200 Tweets on Film (Zer0 Books, 2011), Beauty Talk & Monsters, a collection of film-based stories (Semiotext(e) Press, 2007), and co-editor of the anthology Life As We Show It: Writing on Film (City Lights, 2009). The final instalment of her immaterial trilogy is the sound film, Love Sounds, a 24-hr audio history of love in cinema (2015), which will be accompanied by a catalogue published by Penny-Ante Editions in 2015. Her fiction and criticism has appeared or is forthcoming in numerous anthologies and journals. In 2011, she wrote a radio play, Time for Nothing, for Performa 11, the New Visual Art Performance Biennial.