In Non-Lived Nostalgia, selected works from the Video Out Collection are assembled to evoke the idea that nostalgia is intergenerational due to how culture and technology is passed on over time.  It is not contained within a lifetime as it has the fluid ability to be felt outside of one’s experience.  Despite disparate subject matter treated through various visual strategies, all these works are unified in their ability to transform a historical narrative into a feeling of lived nostalgia.

These early video works call for one’s political, cultural, and technological awareness through the lens of nostalgia which asks the viewer, “When do things become nostalgic, and how do they become so to an audience that has not experienced them directly?”

This program features video works from the Video Out Collection at the Crista Dahl Media Library & Archive, including: 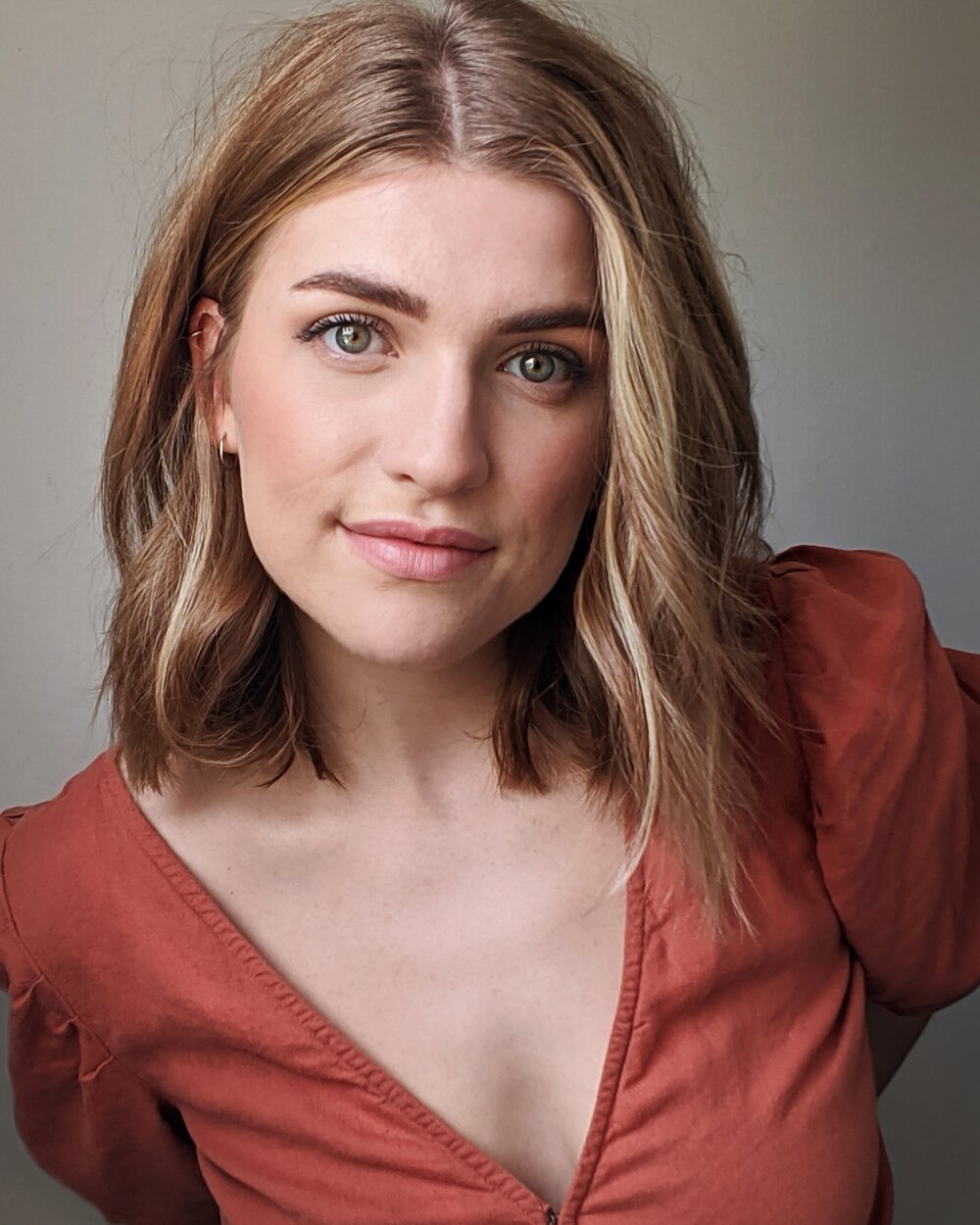 Cassandra Bourchier is an emerging theatre artist of Métis and Western European heritage and recent University of British Columbia graduate with a Bachelor of Fine Arts in Theatre and Visual Arts. While a student, she developed a deeper affinity for physical theatre, movement, and music. Although beginning her career, Cassandra aspires to hone her craft through every facet: performing, directing, writing, ultimately creating theatre that challenges and shapes the Canadian Theatre community while supporting other artists to do the same.

Cassandra is a UBC Faculty of Arts Dean's List scholar and a recipient of the Trek Scholarship for Continuing Indigenous Students of Canada, and the Indspire - Building Brighter Futures Award.