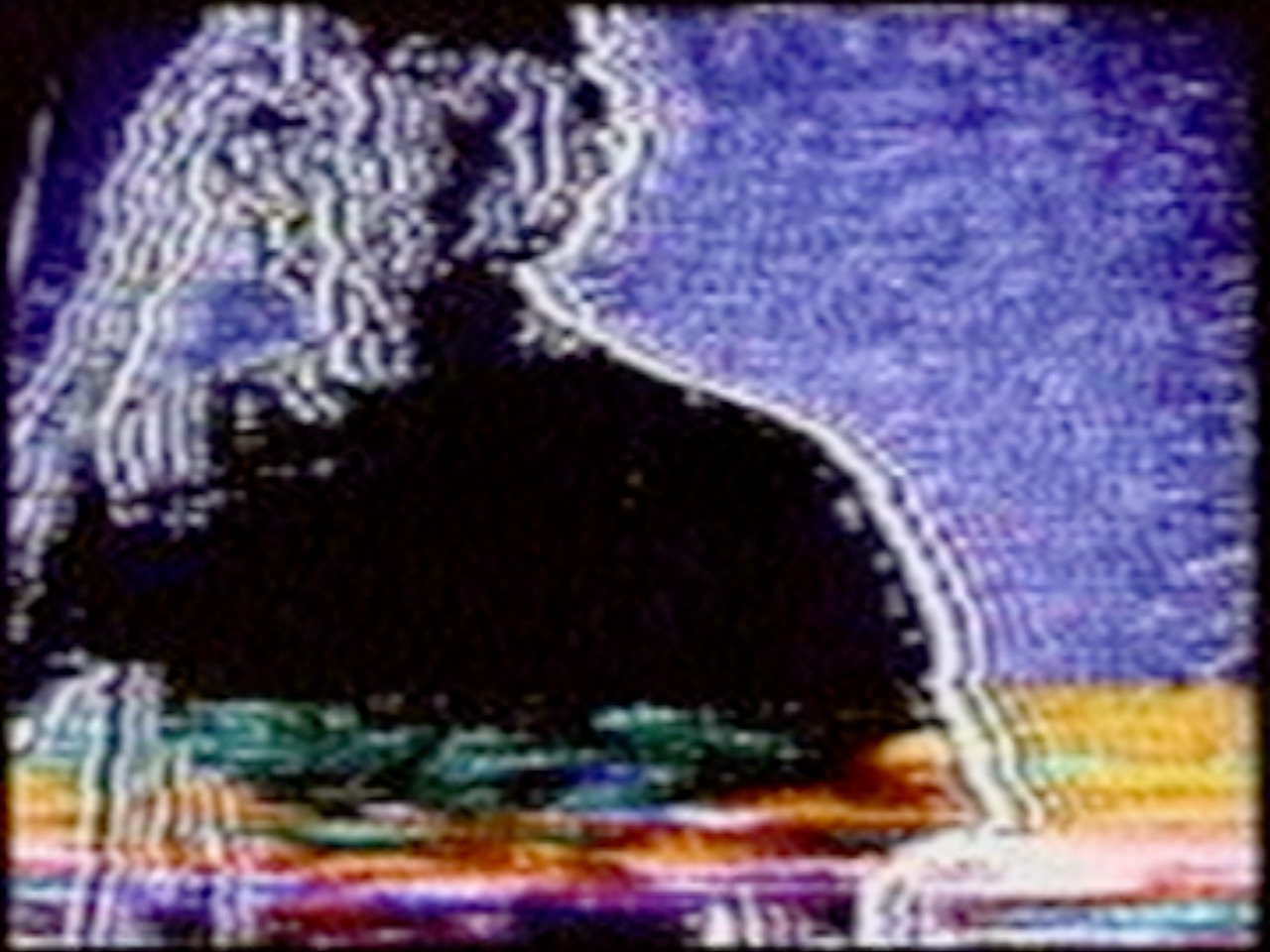 Rupture Probe and Return to Sodom North look at the continuity of themes across the two decades that separate the videos in these programs.

At Video In and elsewhere in the ‘90s, a new generation of queer artists were expanding the west coast response to ongoing racialized and gendered suppression of queer bodies, expression,and desire. Experimental narrative, appropriation, and remediation marked video storytelling. Characteristics of abbreviation, play, and provocation portent the queer potential of new platforms and emergent counterpublics that would define the new milennium. The sum of this work speaks to the desire for a more equitable future; one executed with rigour, joy, and delicious wickedness.

*The title of this program refers to R.E.A.L. Women’s attempt to ban the 1990 Gay Games, warning B.C. would become Sodom North. The moniker was quickly appropriated for the queer publication, Sodomite Invasion, and Video In’s screening, Sodom North Bash Back.