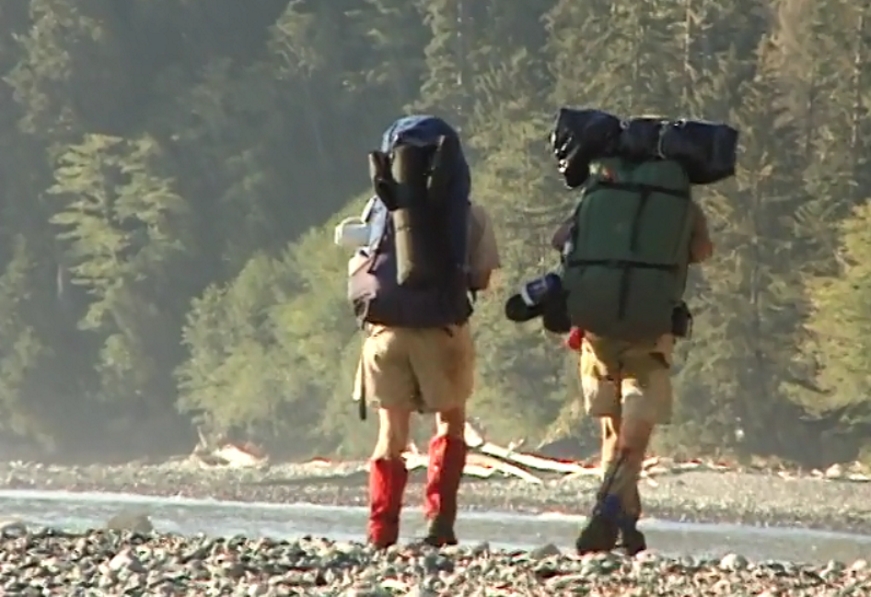 Sticky Impulse: How To Be A Recluse

How to Be a RecluseWhile VIVO has been closed to the public, we are still digitizing the tape archive.

This month's eclectic selection are videos made by people who lived in Vancouver or had a relationship with VIVO at some point. They all dance with ideas around social and cultural isolation and bonding.

How to Be a Recluse (7 easy steps)

We live in a busy world and isolation seems to be the only way to escape the buzz of lists, inspirational catchphrases and reminders to upgrade now! The peace of ignoring the phone may be bliss, but what about when we get what we ask for and are forgotten altogether? The director mulls over the bittersweet reality of escaping. This is a video about wanting to be alone and being lonely, a meditation on the cult of individuality and independence in our anxious urban world.

Sombrio documents the end of a diverse community of surfers and squatters that existed on the southwest coast of Vancouver Island for more than thirty years, the last wild-west pioneer community. It captures some of the residents over a two-year period and reveals their personal stories and convictions as they come to terms with their impending eviction and follows up with them six years after the fact.

Country: GermanyA gay Chinese-Canadian encounters ethnic stereotypes as he seeks his ideal boyfriend in Berlin. A comedy about mistaken cultural identities, a diary of immigrant isolation, and a love letter to a boyfriend who might have been.

How a simple public display of affection between two men on a public street provokes a violent homophobic reaction.

VIVO is situated on the Unceded Coast Salish Territories of the xʷməθkwəy̓əm (Musqueam), Skwxwú7mesh (Squamish) and Səl̓ílwətaʔ/Selilwitulh (Tsleil-Waututh) Nations. 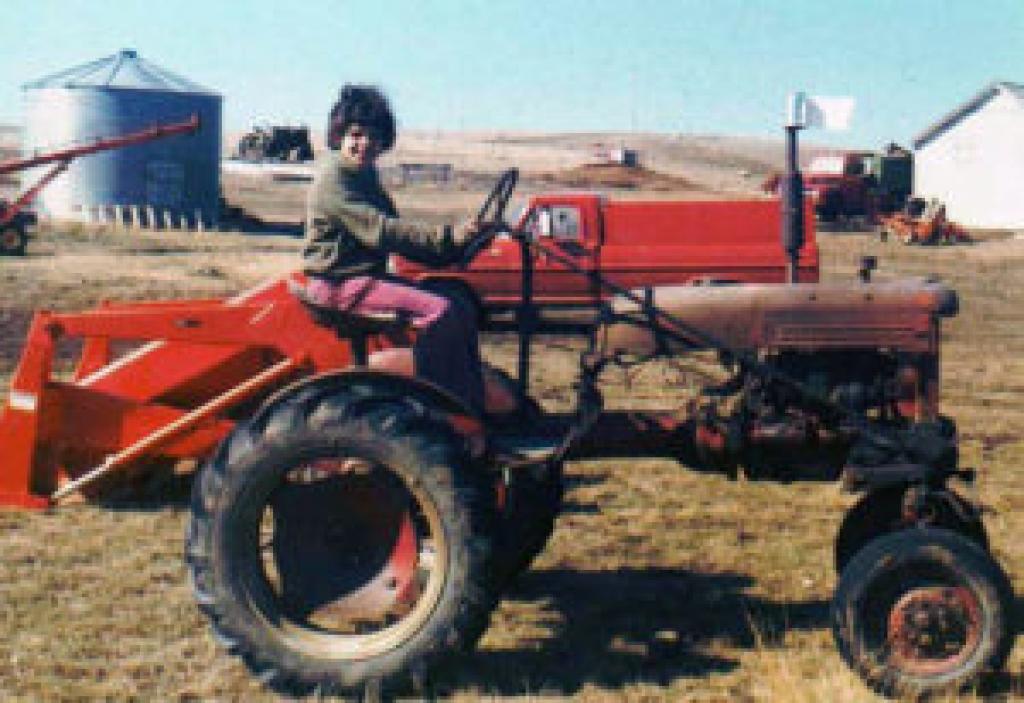 Clark is a founding member of PAVED artist run centre in Saskatoon and comes to VIVO with many years of experience in both commercial and independent productions. At VIVO he’ll be capturing old tapes for the archives, sending out works to festivals and all sorts of other things. He likes cats and the colour turquoise.