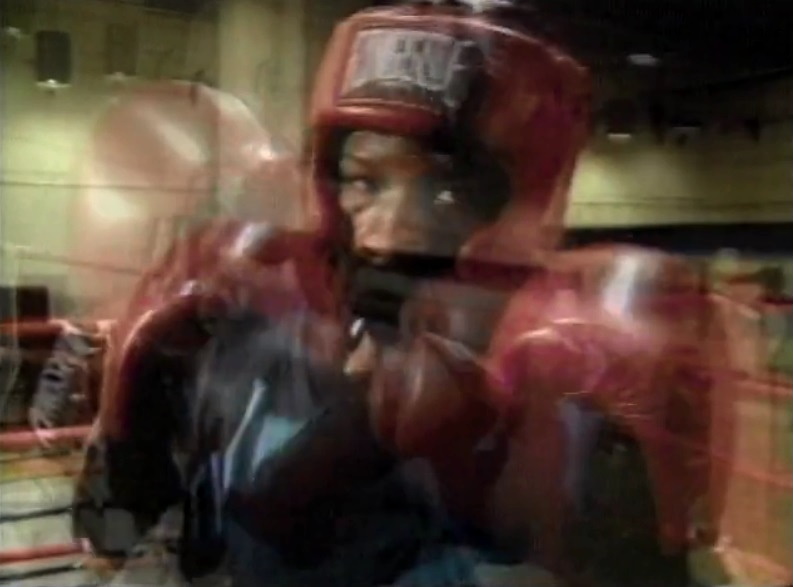 Joe's West Coast Homo Love Story was featured at our first Sticky Impulse. Now you'll have a chance to view a selection of his other works from home over a two week period.

“ECIAD-trained but self-taught, Sarahan has been a pillar of Vancouver’s Video In and queer video circle…celebrated for his confrontational aesthetics of sexual and social outsiderdom."
- MediaQueer 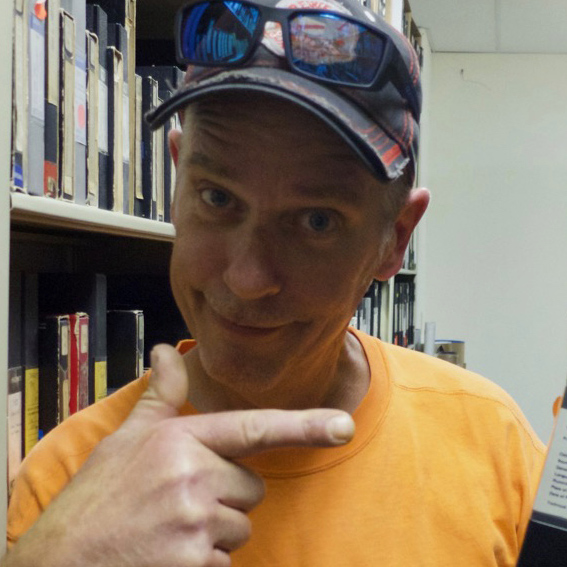 Joe Sarahan is Winnipeg-born, Surrey-raised, and a Vancouver-based artist producing video between 1983 and 1994. Sarahan was a member of the Satellite Video Exchange Society for over a decade, working at Video Inn and Video In Studios as an arts administrator, curator, technical instructor and graphic designer. His video works included "Curse" of the "Homo" (1993), Dave(1991), I I I (1989), Master Plan (1988), Holy Joe (1987), Rise and Fall of An Empire (1986), and 007, Flight Into Danger (1983). His works have been widely exhibited and collected by the Art Bank of Canada, The National Gallery of Canada, Art Metropole, the Ludwig Museum in Germany and Canal+ in Paris.