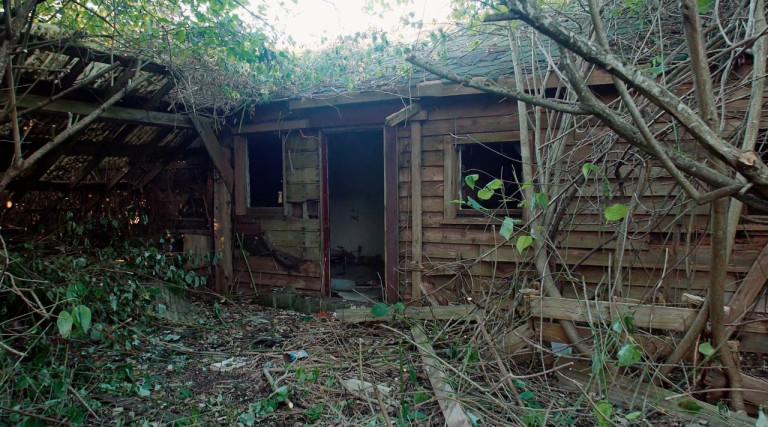 Cultural Resurgence: From This Point in Time and Space

What does it mean to be on Coast Salish Territory within the parameters of a gated community on unceded land? Coast Salish culture has long been seen as indistinguishable from other Indigenous cultures. This misconception with its power of neglect and erasure has long been an effect of the legacy and ignorance of Eurocentrism. Through sound, media, and performance works drawing from pre-contact, colonization, and a current thriving contemporary life, we seek to reverse and subvert these trends while creating a welcoming, remixed and celebratory forum that highlights the resilience and resurgence existing in cultural production by and for Coast Salish people.

Image: Still from All Our Father’s Relations by Alejandro Yoshizawa

Irwin Oostindie is a Dutch settler artist and curator who has led local and international media and culture projects for three decades. A prolific independent curator, festival producer, and staff programmer he has worked in the grassroots, as well as with municipal and First Nation governments. As a settler cultural worker, he advocates for genuine reconciliation and redress, promoting cultural policy to stop the erasure of Coast Salish culture in Vancouver, and is co-editing an anthology of archeology and culture. He is enrolled at SFU in graduate studies, and has conducted research in innercity cultural and economic development and cultural heritage of Whey-ah-Wichen.

Ronnie Dean Harris (AKA Ostwelve) is Kwikwetlem, Sto:lo, and St’át’imc with two decades experience travelling the world as a hiphop artist, film and TV actor, and cultural leader. He brings a cutting edge knowledge of popular culture, issues, and multimedia strategies of responding. He is active with writing for TV, composing and performing music, acting and storytelling.  As a musician under the name Ostwelve, Ron has performed in numerous festivals and has opened for acts such as Guru, K’naan, Asbtract Rude and Snoop Dogg to name a few. Ron has also performed with the red diva projects ensemble project “The Road Forward” and performed at various PuSh Festivals. 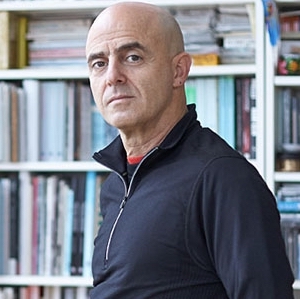