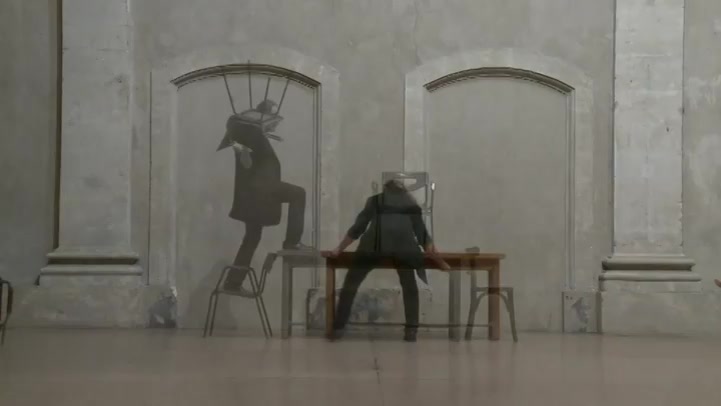 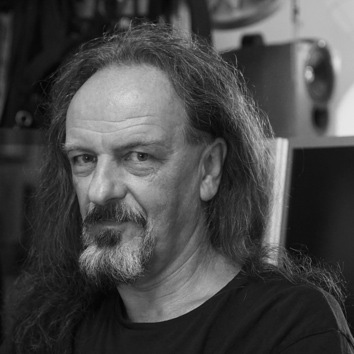 Artur Tajber, (1953 born) is an intermedia artist living in Kraków and involved in the performance art movement since the mid-seventies. In the late ‘70’s, he began organizational, curatorial and dissident activity as well as travelling outside the Warsaw Pact borders. During martial law he was a co-founder of the KONGER performance art formula. As a Union Activist (Union of Polish Artists and Designers 1979-1999, Independent Self-governing Trade Union of Artists “Solidarity” 1980-1994), he animated activity of Fort Sztuki Association (1996-2007). He is the co-author of a unique programme of education in intermedia. In 2007, he was appointed head of the Department of Intermedia formed at the Akademy of Fine Arts (ASP) in Kraków, where he also runs Poland’s first Performance Art Master Studio. In 2012, he became the first Dean of the Faculty of Intermedia. 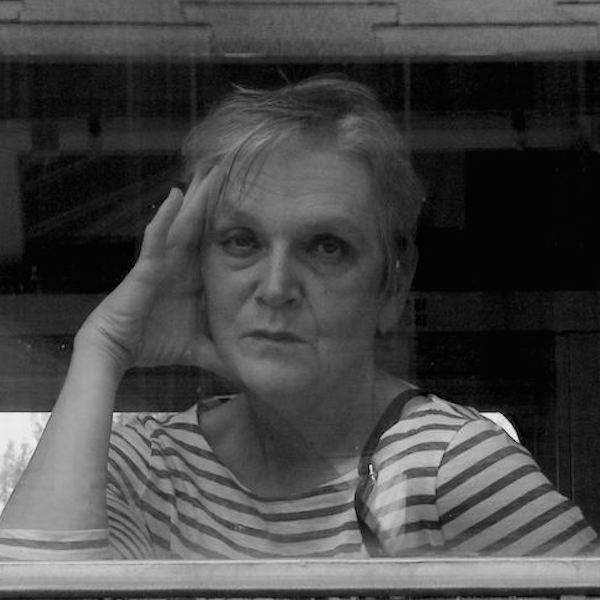 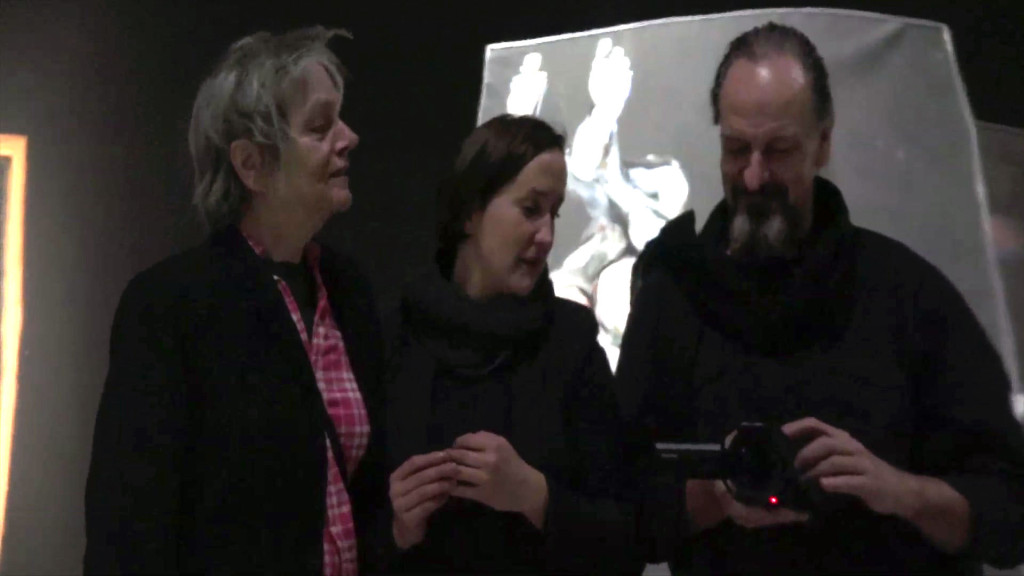 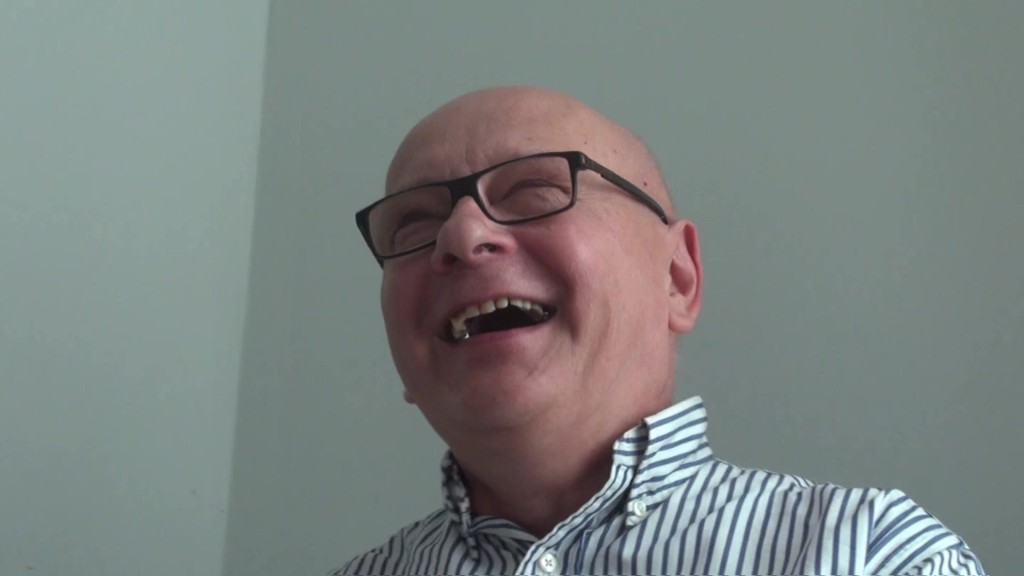 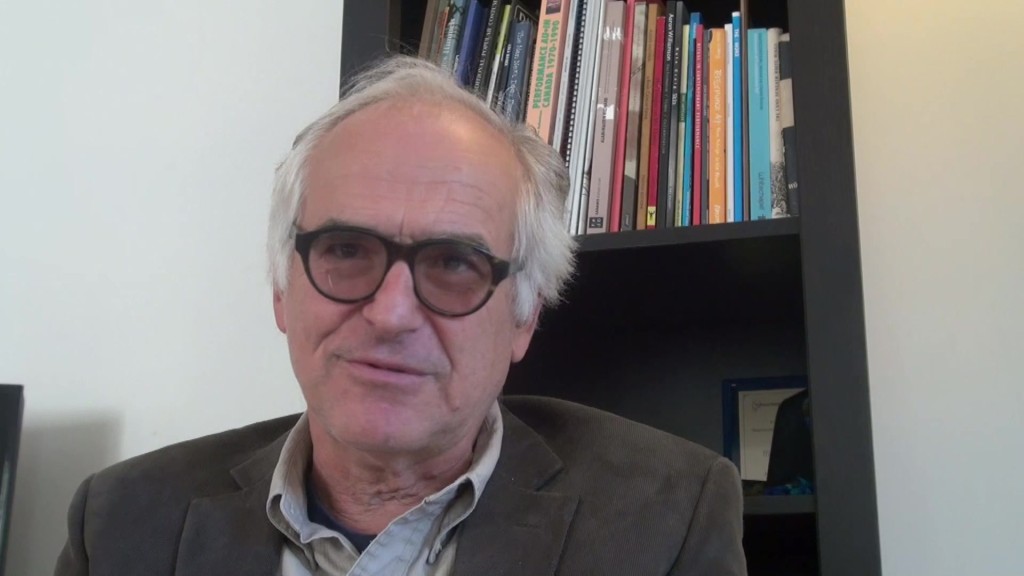 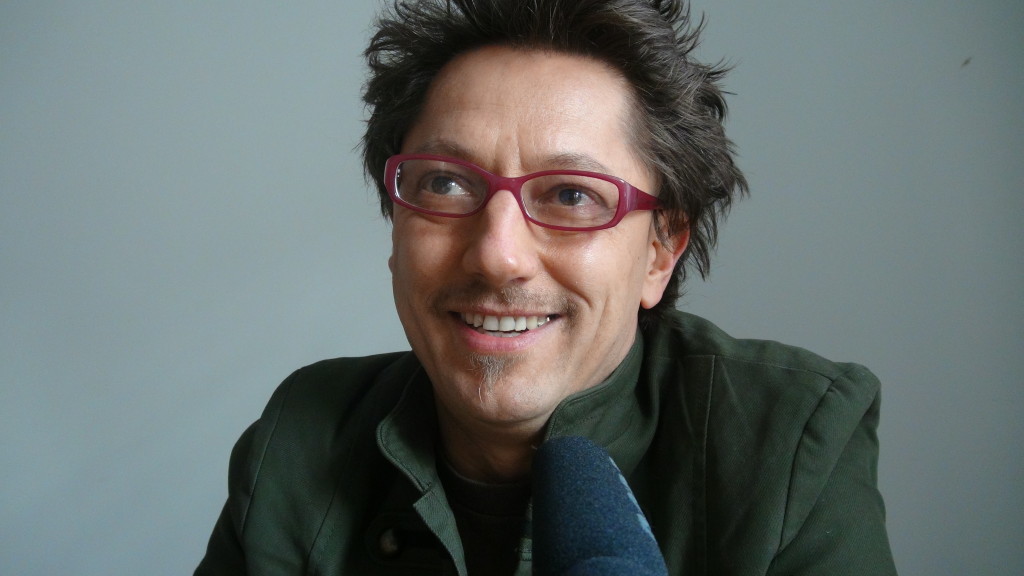