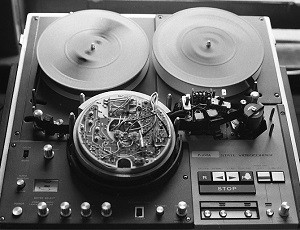 What happened when media activists, alternative video producers, and marginalized communities got their hands on community cable? Explore Vancouver history from the perspective of two community-based organizations – Metro Media (1971-1983) and Gayblevision (1980-1986) – that produced video for Vancouver’s community cable system.

7pm | Analogue Actions on the West Coast
A screening of excerpts from Metro Media that reflect the Vancouver political tensions during Mayor Tom “Terrific” Campbell’s time in office (1967-1972) as well as a full length screening of “Skid Row” (1973, 30 minutes) from their Under the Rug series. Directed by Terry Ketler, it documents the conditions in DTES rooming houses and interviews City of Vancouver staff, politicians, anti-poverty activists, and tenants. The digitization of “Skid Row” was made possible by the generous donation of Ali Lohan.

8pm | Making “Gay” Tele-Visible with Don Larventz
Combining entertainment and documentary, Gayblevision  recorded a specific moment in Vancouver’s LGBT community. Excerpts for this screening lean towards the polemic: Gayblevision’s efforts to education the community regarding HIV, the role of the LGBT community in political debates around Human Rights and BC’s Solidarity movement, and its satiric response to homophobic messages in mainstream media.

Gayblevision producer, writer, and editor of The Sodomite Invasion Review, Don Larventz, will be in attendance to introduce the program and dialogue with the audience. 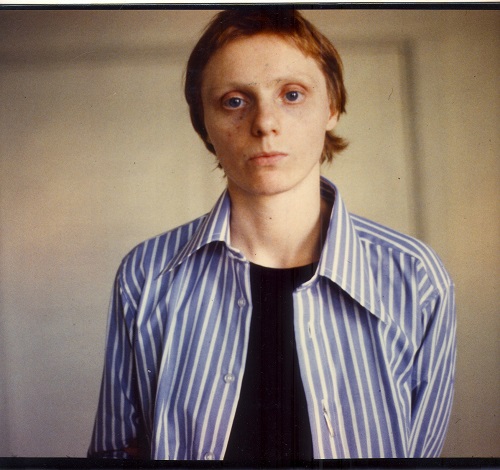 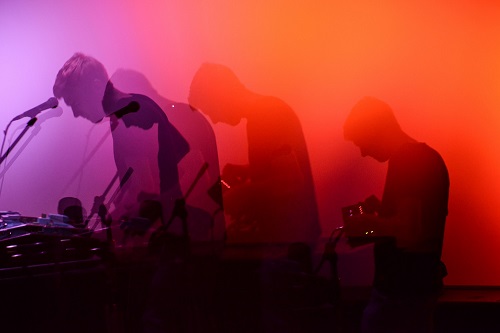 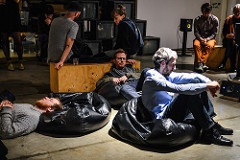 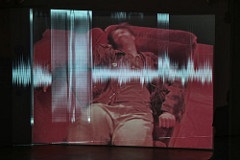