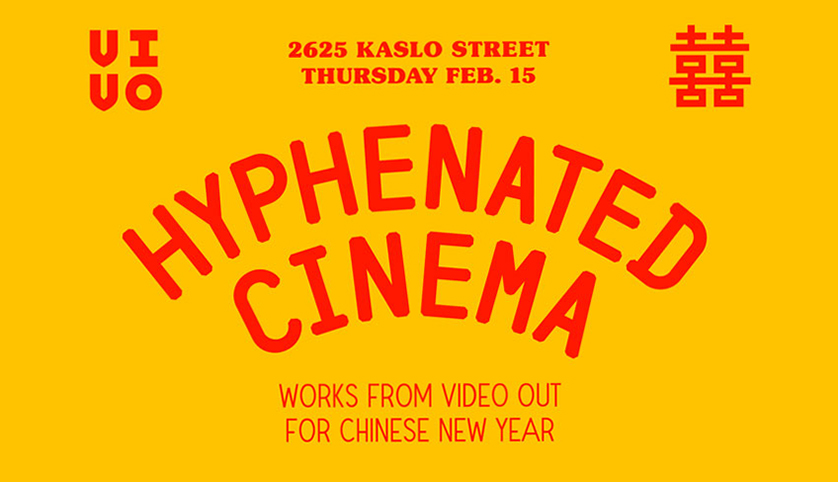 Join us for snacks and screenings of works from Video Out’s distribution in celebration of Chinese New Year.

“For the challenges that it encodes, the hyphen offers a suggestive metaphor for the Asian Canadian screen” – Reel Asian: Asian Canada on Screen

According to literary critic David Leiwei Lin, the hyphenated “Asian-American” is employed by dominant, often white culture, while the non/un-hyphenated is the way Asian Americans describe themselves. While Trinh T. Minh-Ha locates the potentially hyphenated zone as a critical site of struggle to form our identities — “The predicament of crossing boundaries cannot be merely rejected or accepted. It has to be confronted in its controversies.”

This selection of video and documentary features that space as it has been addressed by artists in our distribution who look at local histories portraying social life, and cultural iconography in a North American context as always potentially proximatated to, or hyphenated with, dominant cultures.

Hyphenated Cinema presents a celebration of people and media that have excavated that space and advanced the role and capacity of film, video, media and documentary in shaping present social realities. 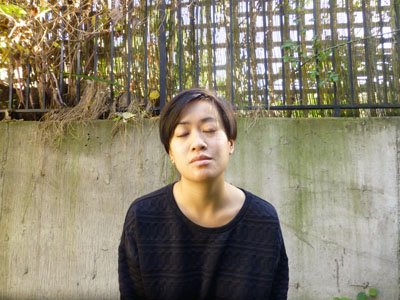 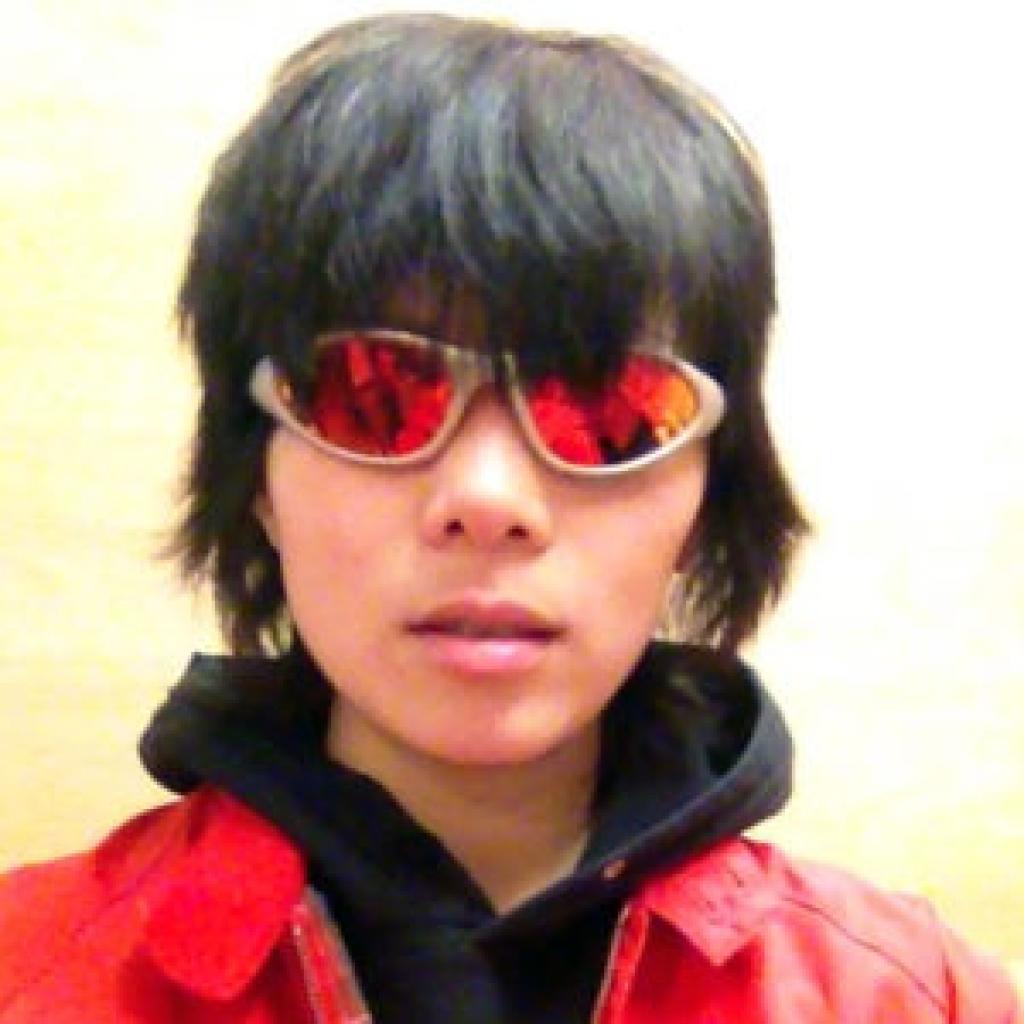 Casey Wei is an interdisciplinary artist, filmmaker, and musician based in Vancouver. She graduated with an MFA from SFU in 2012. Her practice has evolved from filmmaking (Murky Colors in 2012, Vater und Sohn / Father and Son / 父与子 in 2013), into works that cross over between art, music, and the community at large (Kingsgate Mall Happenings in 2014, Chinatown Happenings in 2015, and the art rock? series that began in 2015). In 2016, she began Agony Klub, a music and printed matter label that releases material under the framework of the “popularesoteric.” She also plays in the musical projects Late Spring and hazy.