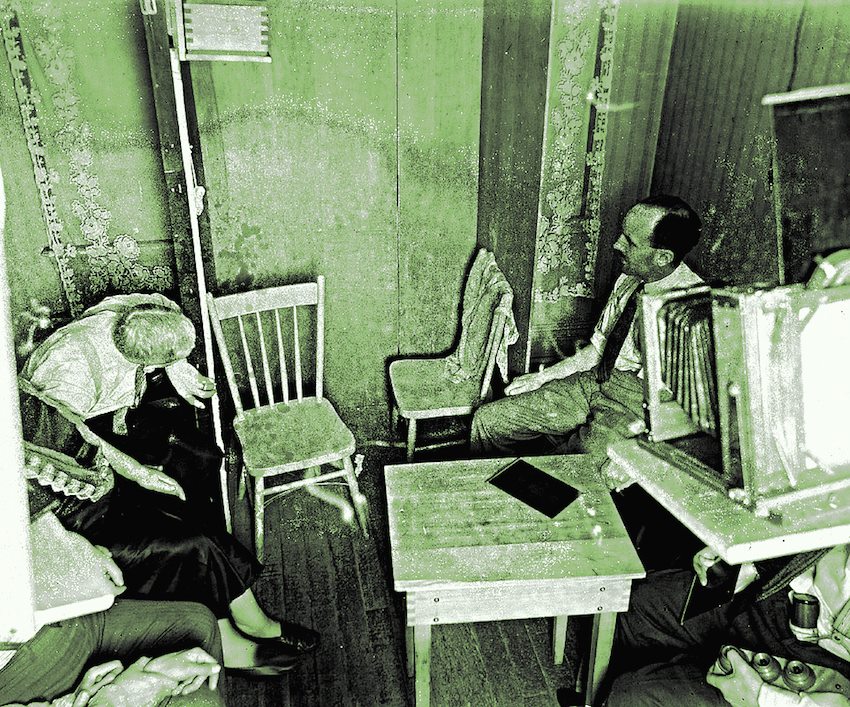 ADMISSION: $5-20 suggested sliding scale donation
(toward event production costs)
No one will be turned away due to lack of funds.

a musical performance by FREDERICK CUMMINGS

NOT SENT LETTERS & GUESTS form public constellations of engaged interdisciplinary practice, unmediated by the realpolitik conditions of contemporary art as a competitive professional sphere. The interrelatedness of art, society and everyday life is critically explored amongst a diverse plurality of artists and publics. Jeremy Todd instigates each event as an extension of his ongoing Not Sent Letters Project, an entanglement with the production of meaning, self and cultural memory, involving image/text epistolary detours online (since 2005), digital shorts, interdisciplinary performance works and cooperatively realized public events: http://notsentlettersproject.com/
This is the eighteenth NOT SENT LETTERS & GUESTS event.

JUDY JHEUNG & JANICE CHEUNG (Vancouver-based artists focusing on perceptual realities within urban movement and the incorporation of multiples and extended media within installation respectively) debut Conjectured State, exploring digital representations and their effects on personal connection in the tangible world. Through projection and live performance, the work hints at the impact of technological embodiment upon psychological being.

KAREN KNIGHTS & CRISTA DAHL (a past librarian and current committee member of the Crista Dahl Media Library & Archive — and an original member of the Satellite Video Exchange Society responsible for the formation and continued maintenance of VIVO’s archive) debut Predict My Future For Free. Through readings of early manifestos, forgotten correspondence, arcane notations, and imagery, disparate pathways to an imagined future are traced; pulled from the remnant hoard of sporadic intercourse between purposive individuals, collectives, and paralytic institutions found in the Crista Dahl Media Library & Archive.

MARIE-HELENE TESSIER & MEL PAGET (MASS MARRIAGE) collaborate in showing artworks that were expressed at one point in time but never shared, falling into a void. In doing so, visuals and lyrics meet around the impossibility of escaping the binary logic; the impossibility of love and other tormented meteorites only expressible when covered by NOISE.

PIETRO SAMMARCO & KATE HENDERSON (both Vancouver-based interdisciplinary artists) animate a few descriptions of Vancouver’s “hippy problem” found in complaint letters that were written in the late sixties and now sit in a folder within the Vancouver Archives. This folder was created by the Kitsilano Ratepayer’s Association (KRA), a group of property owners in Vancouver’s west side neighbourhood, and is an artifact of its coordinated efforts. As historian Daniel Ross has shown, defining the “hippy problem” was a way for neighbourhood elites to make sense of, and control, the new identities converging in Kitsilano, “based on a youthful and sometimes hedonistic exploration of alternatives to middle-class values and consumer capitalism.”

ZUZIA JUSZKIEWICZ (a cross-disciplined artist living in Vancouver) returns to NSL&G to present a performative mapping project accompanied by text, sound, participation and animation. The work stems from her latest project called QUO, a tribute and record to each minute passed. The project proceeds from the void. QUO is an active painting where peripheral landscapes dominate the imagery, looking into somewhere (wherever).

FREDERICK CUMMINGS (a Vancouver-based video and performance artist currently sewing towards a fashion collection) provides a musical performance relating to his recent series of short videos shot with a cell phone in Stanley Park, featuring acapella songs/singing addressed to current and past lovers.

AMY MODAHL (a BC-based artist and Deception Detection Officer with AmCor, who also teaches communications and linguistics) debuts Dear Hands That Sell, an animated short that re-draws subtle gestures from advertisements, the body language of persuasion, forming a letter in homage, starring bastard versions of those lovely hands that guide us to the products we all require.

CYNTHIA FLEUR BRONAUGH (an Ontario-born, Vancouver-based artist) returns to NSL&G after debuting her autobiographical slide show MESSAGE during the November 29th, 2014 event at Kranky Cafe. This is the sequel. POST is not a message. It is a headline.

ELMIRA HABIBULLAH (a Visual Arts major at SFU with a geology degree from the University of Tehran) returns to NSL&G to screen a recent work rendering the effects of media on audience emotions.

MARINA ROY & GRAHAM MEISNER (both Vancouver-based interdisciplinary artists) debut The Floating Archipelago, an animated short which imagines a feminist science-fiction utopia coming into existence after a meteorite hits a planet, causing chunks of the planet to fly outward into outer space–islands of ice, trees and rock. Nature itself takes on a supernatural nature: females of all animal species are released from the task of procreation by the waqwaq tree, and humanoid creatures live alongside all sorts of animals because they have come to understand the language of animals. Exploitation has been replaced by cooperation and a world without work.

—
SITE ACCESSIBILITY AND CONDITIONS
Our new venue will be refurbished for wheelchair access, but not before this event. There are five steps past the entrance door (each is a foot deep and seven inches high, with hand rails to the left and right). There are two undesignated, one-stall bathrooms (one with a urinal). Please contact us if other information is required and we will update this notice accordingly. info@vivomediaarts.com | 604 872 8337